COLLEGE PARK, Ga. - The city of College Park has announced it will forward to the Georgia Bureau of Investigation. The results of an audit that found improprieties regarding a bank account at the Tracey Wyatt Recreation Complex. 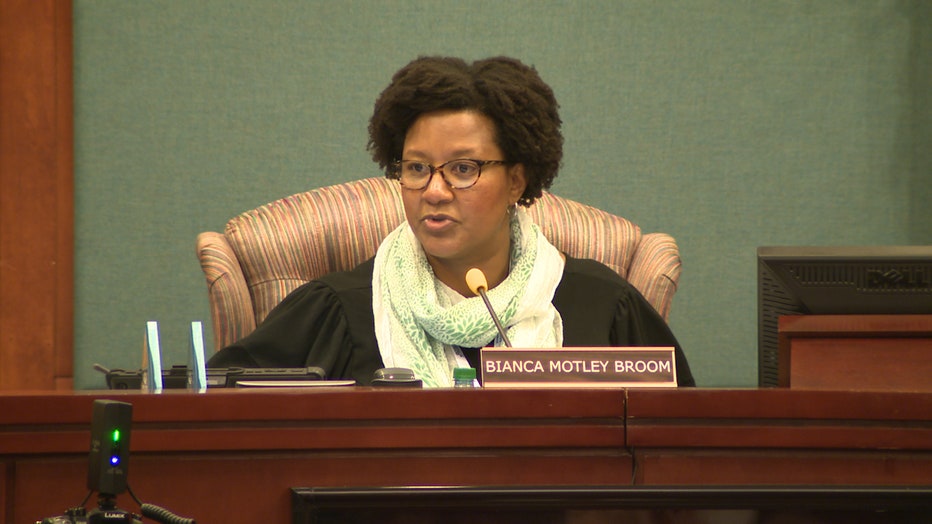 College Park Mayor Bianca Motley Broom and the City Council announced they plan to turn over the results of an internal audit to the GBI for further investigation.

Last week, the I-Team reported that from 2010 to 2016 two employees of the Tracey Wyatt Recreation Center opened a secret bank account that was never audited by the city. We tracked some $300,000 that went through the account, including more than $100,000 in cash withdrawals. Often more than $1000. Almost always an even number. The biggest withdrawal, an eye-popping $15,000 in April of 2012. There were no invoices. No receipts.

The employees, Emmanuel Rainey and Cresit Dowdell, had debit cards for the account.  The two were recently put on administrative leave, and in a press release, the city stated they "are no longer employed with the City of College Park."

The account was discovered in 2016 by an interim finance director when former long time College Park Mayor Jack Longino was in office. The account was immediately shut down. But, no investigation was done until the I-Team requested the bank records.

Last week, former College Park Mayor Longino told us he knew nothing about the account, and last night at a City Council meeting, he reminded the council how the city operates.

"The city manager runs the day-to-day operations in this city unless you'll change it. He's responsible for every department including the finance department," Longino said.

For the first time, we heard a possible explanation for where some of the money came from and how some of it was spent. Emmanuel Rainey Jr. defended his father and Cresit Dowdell, telling the council the money went to youth sports.

"The money donated allowed young members of this community to participate in tournaments over five states, go on museum tours, and play basketball at Disney Wide World of Sports, to name a few," said Rainey Jr.

Rainey Jr. claims much of the money in the account came from parents, sponsors, and fundraising events for AAU basketball. Some of those parents stood in support of the Tracey Wyatt Rec Center spending.

Spending that will soon be the subject of a GBI investigation.