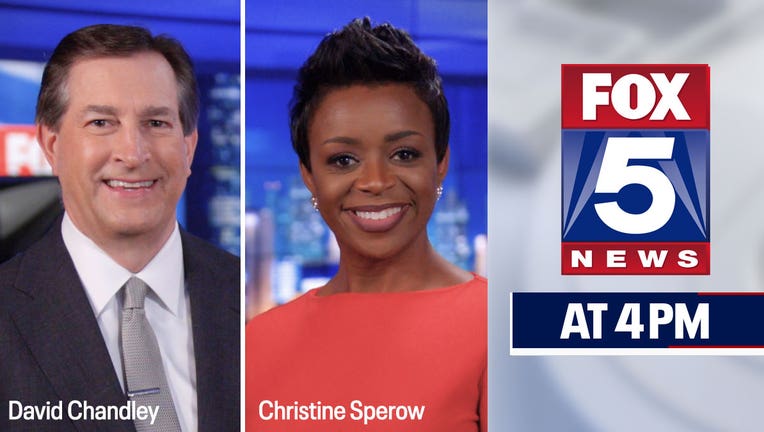 Effective November 23, the hour-long, weekday newscast will follow “Judge Judy” and precede the station’s “FOX 5 News at 5 p.m.” With this addition, FOX 5 will produce 12.5 hours of live, local news each weekday and 73 hours of local news per week, more than any other local television station in the market.

Anchored by Christine Sperow, the expanded “FOX 5 News at 4 p.m.” will provide an extra half-hour of the fast-paced roundup of the most critical news of the day, highlighting key local and national stories. The wide-ranging program will cover all topics pertinent to Atlanta and north Georgia residents, from politics and government, to health concerns, local events and breaking news. FOX 5 Storm Team Chief Meteorologist David Chandley will provide weather updates throughout the newscast. The “FOX 5 News at 4:30 p.m.” launched in March 2020 and is currently number one in its time period, according to Nielsen 2020 data.

WAGA FOX 5 Atlanta is part of the FOX Television Stations, which owns and operates 29 full power broadcast television stations in the U.S. These include stations located in nine of the top ten largest designated market areas (DMAs), and duopolies in 11 DMAs, including the three largest DMAs (New York, Los Angeles and Chicago). Of these stations, 17 are affiliated with the FOX Network. In addition to distributing sports, entertainment and syndicated content, our television stations collectively produce nearly 1,000 hours of local news every week. These stations leverage viewer, distributor and advertiser demand for the FOX Network’s national content.