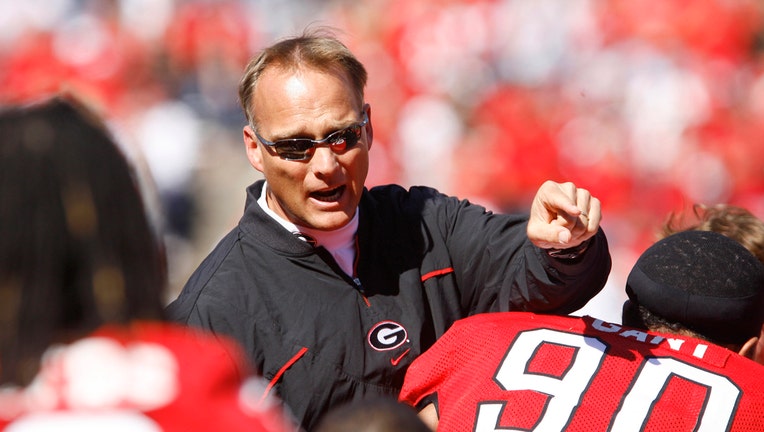 Richt, 59, announced the news of his heart attack on his Twitter and said that he was "doing fine" and planned to be back at work before the week was over.

Richt served as the head coach of the Georgia bulldogs for 15 seasons, winning two SEC championships, six SEC Eastern Division titles, and nine bowl games. He was let go after a 9-3 season in 2015.

After coaching at the University of Georgia, Richt was hired by the University of Miami, getting the school its first ACC Coastal Title. He is currently a college football analyst for the ACC Network and ESPN.