New forensic technology is helping to identify missing children. The artist behind some of those sketches discusses the process.

CLAYTON COUNTY, Ga. - Forensic artists say it is an honor to work to try to bring unidentified children back to life and possibly give families closure. Similar to sketches aging missing children, but in these cases, an artist creates a photo to share with the public to respect the families who may soon find out their loved one did not survive.

"When we receive requests for an unidentified deceased child, it's either skeletal remains, photographs, or an actual skull," explained Colin McNally from the National Center for Missing and Exploited Children. "We use facial reconstruction to show what that child could look like if alive."

McNally is one of several team members at the NCMEC based just outside of Washington, DC.

How do they do it?

He spent hours drawing up an image for the Clayton County Police Department of an unidentified boy, likely a teenager, who was hit and killed near Mockingbird Trail in Riverdale in 2019. 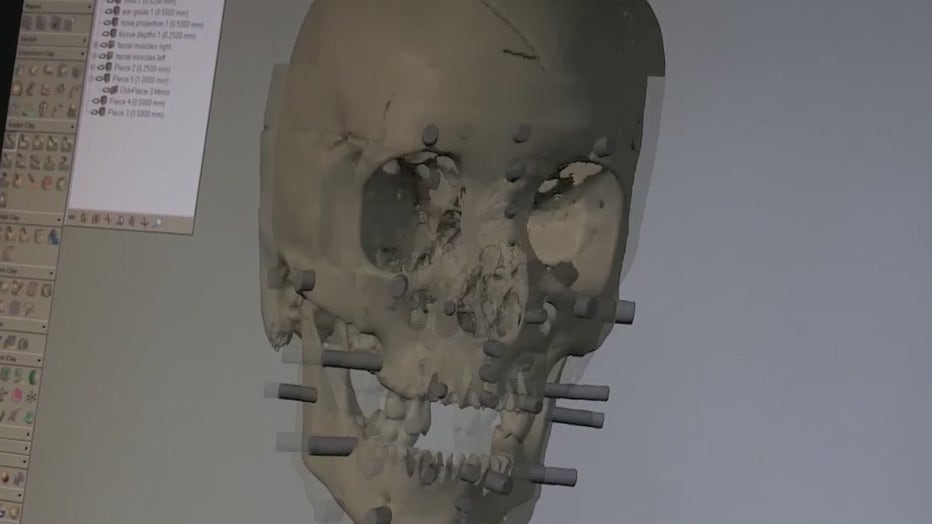 Forensic artists work to reconstruct the faces of unidentified children.

He explained his job is to draw the child without any scarring, or trauma, and to imagine what the child looked like before their final moments.

The cases are done in real-time, as assigned by investigators. Artists like McNally, can only use what's available to them.

He and the team then turn to Adobe workspace to map out facial features. A long line of people examines the image for accuracy.

It's a combination of art and the work mentioned on forensic television shows.

"We do this all with the hopes of giving a child their name back," he says.

In the Clayton County case, police says the child was killed during the early morning hours of March 4, 2019, on Valley Road in the area of Mockingbird Trail in Riverdale. 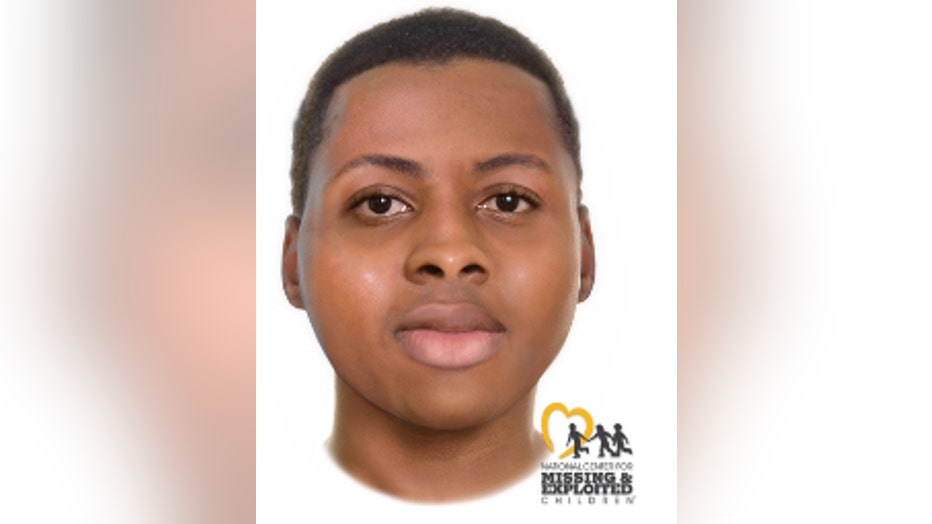 A forensic Artist and depicts what the victim in a March 2019 hit-and-run in Clayton County may have looked like in life. (FOX 5 Atlanta)

Police say the victim is believed to be at 16 years old. He is 5-foot-8 and around 135 pounds with black, short hair and brown eyes.

The victim had two apparently amateur tattoos, one on his left forearm of the word "Ace" and a small shape under the lettering, as well as some apparent letters at the base of his thumb and forefinger on his right hand.

Anyone with information should contact the Clayton County Police Department or the NCMEC.