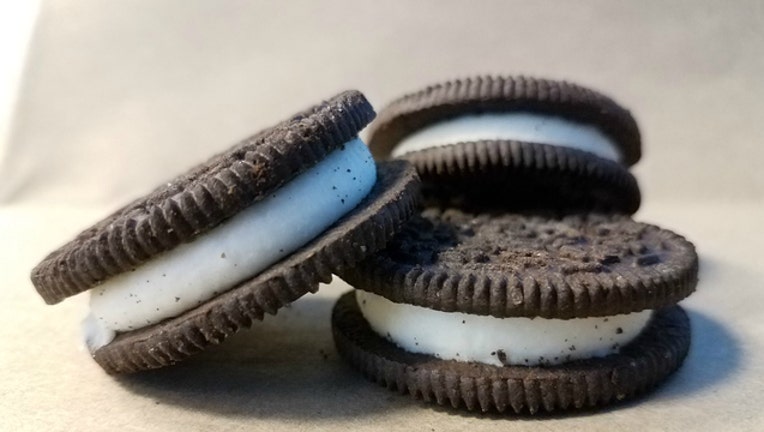 BYRON, Ill. (AP) -- Ten football players at a Northern Illinois high school were suspended from the team for three games last month after they ran across a field naked with Oreo cookies wedged between their buttocks.

The Rockford Register Star reports that the Byron High School players were suspended for indecent exposure but that school administrators concluded  they went on the "Oreo Run" at the school's football field voluntarily and were not victims of hazing.

The paper reported the story after obtaining a letter sent to parents of students who admitted to participating in the run in October.

The students were forced to sit out games on Nov. 19, 17 and 23 -- the last of which was the Class 3A state championship game in which Byron lost 24-20 to Monticello High School.