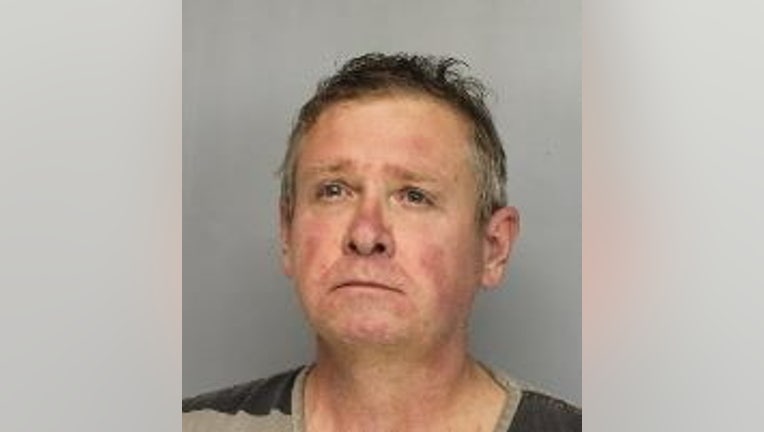 HALL COUNTY, Ga. - A Hall County man has been arrested and charged with two counts of sexual battery and one count of child molestation after a two-month-long investigation.

Steven Edward Cerny, 57, was taken into custody on Friday at the Hall County Sheriff’s Office.

Investigators said Cerny knew the female victim, who lived in another county in the state at the time. The crime happened at his Flowery Branch home on Nov. 1, 2020, investigators said.

A family member can forward to law enforcement officials to report the crime.

Cerny was released on a $22,600 bond on Saturday afternoon.

No word on his next court appearance or if he retained a lawyer.