ATLANTA - A Florida sheriff waged a war of words against a Georgia State Senator who tested positive for coronavirus and later traveled to a vacation home in Florida.

Florida sheriff criticizes state senator who was treated for the coronvirus

A Florida sheriff slams a Georgia State Senators for traveling to the state after being treated for the COVID-19 virus.

Some two weeks ago, State Senator Bruce Thompson posted a picture on Facebook, telling people he'd been rushed to an Intensive Care Unit with respiratory failure

Later, the diagnosis for the veteran lawmaker was CO-VID19.

Thompson promised (on Facebook) on March 22, to "remain at home in self-quarantine for the immediate future." 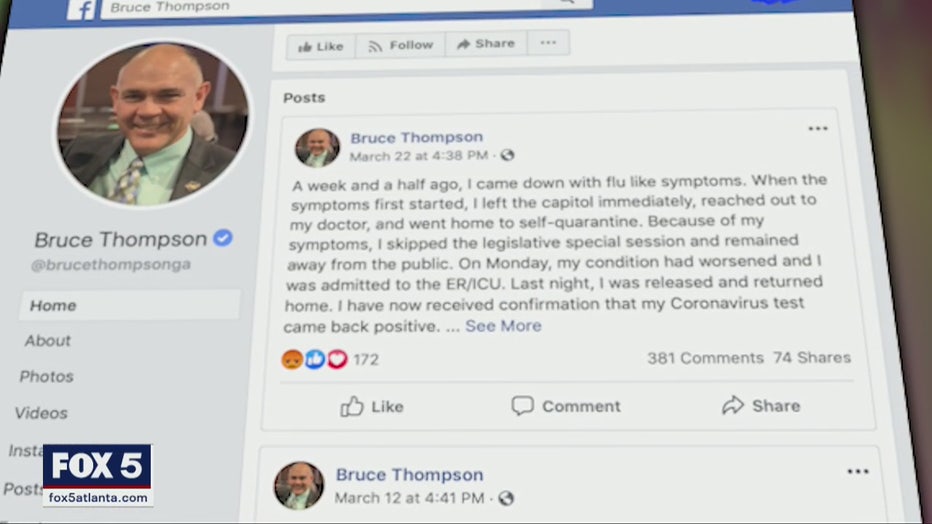 Then Tuesday, Thompson drove from metro Atlanta to his beach house on St. George Island, off the coast of Florida. Thompson told people on Facebook he had a clean bill of health.

"I'm not happy about it, my community is not happy. We don't want the coronavirus here, said Franklin County Sheriff A.J. Smith.

"The audacity of a man, who had this disease a few days ago, and came into a community that has been virus-free is irresponsible. I'm just beyond words," said Sheriff Smith. 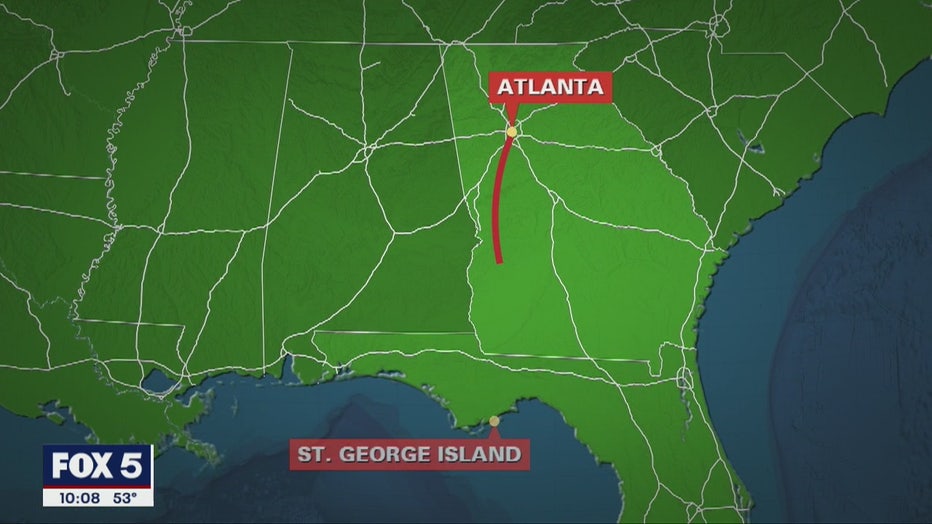 Franklin County residents had plenty of words themselves for Georgia's State Senator, calling him on Facebook, disgraceful, selfish, and writing: "Shame on you.

We tried to reach Senator Thompson on his cell phone, but he never returned our call.

"I'm putting a deputy in front of his house until he leaves," said the sheriff.

The Sheriff's heavy hand seemed to work. This afternoon, Senator Thompson called the sheriff to tell him he was leaving Florida and heading home to Georgia.

We tried to ask Senator Thompson why he decided to travel to Florida after he was diagnosed with coronavirus, but he never returned our calls.

We checked the Centers for Disease Control and Prevention guidelines about ending your isolation if you have been diagnosed with COVID-19, and it recommends no fever for three days, and seven days since the symptoms first appeared. Maybe that's why Senator Thompson said on Facebook he had a clean bill of health before he took off for Florida.