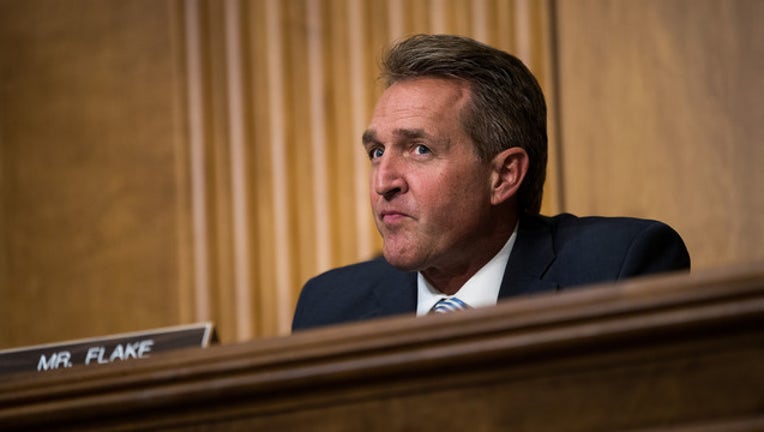 But Flake added that he doesn't expect anything to change. He was one of a handful of senators who hadn't said how he would vote on Kavanaugh.

He said it was a hard decision and "a difficult decision for everybody."

Flake predicted that Kavanaugh will be confirmed when the Senate votes on Saturday.

Kavanaugh has denied the allegations.

This is a developing story. Stay with FOX 10 Phoenix for updates.