DEKALB COUNTY, Ga. - An early Thursday morning argument turns violent in DeKalb County. Police were called out to a home on Brookcrest Circle. That's where they found one man who had been shot, another who'd been stabbed.

Both of the victims were rushed to local hospitals, and are expected to survive. Police say the victim who was stabbed lived inside the home, while the man who was shot live nearby.

Neighbors tell FOX5 they heard a single shot fired followed by fire trucks and ambulance arriving on the scene.  They also say this isn't the first time a fight has broken out at the home.  In fact according to them police responded to the same location yesterday afternoon.

Stay tuned to FOX5 and Good Day Atlanta for more on this breaking story. 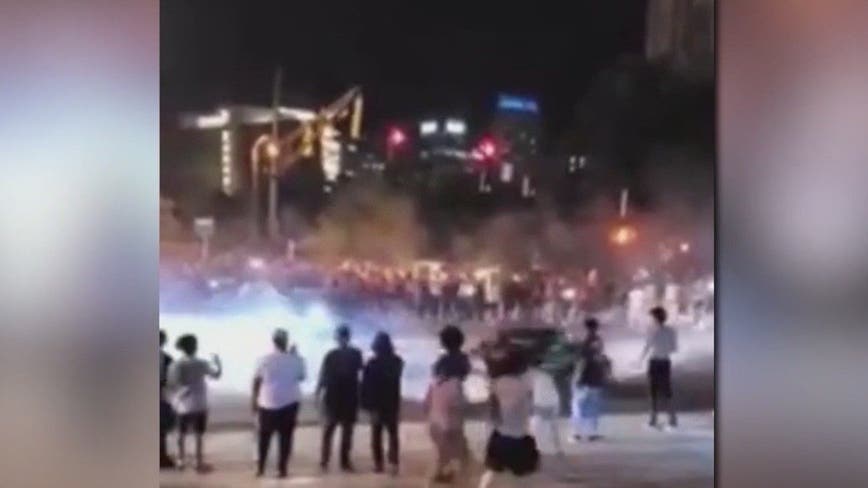