ATLANTA - A federal judge ruled Friday that he won't undo Georgia's efforts to remove almost 100,000 voters from its rolls. 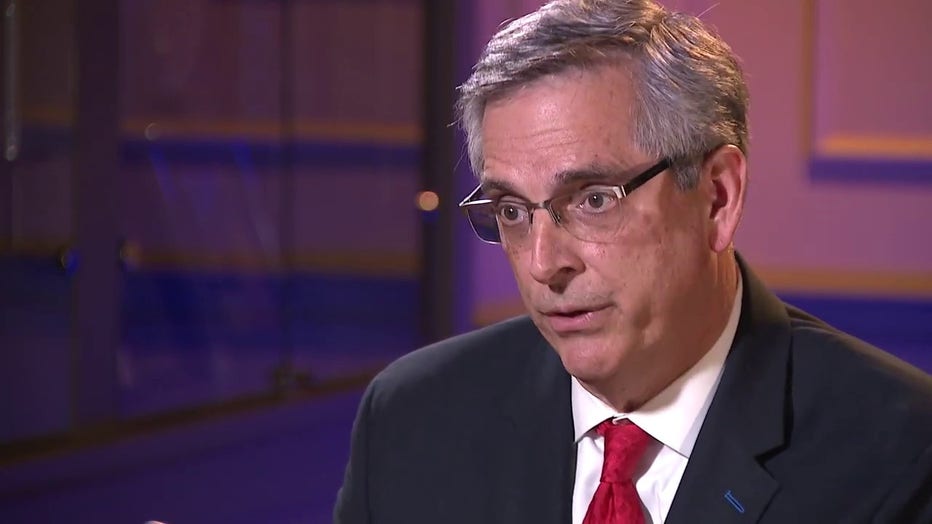 However, Jones also ordered Georgia Secretary of State Brad Raffensperger to do more to warn people that they're in danger of being removed. The judge is especially singling out a south Georgia state House district where a Jan. 28 special election is scheduled. Voters there who have been removed have only until Monday to re-register.

Raffensperger in October released a list of over 313,000 voters whose registrations were at risk of being canceled. Fair Fight Action, a voting rights group, had asked for the purge to be halted.

"Our efforts to protect Georgia voters have already resulted in approximately 26,500 voters remaining on the rolls who would have otherwise been purged, and the State is now required to take additional steps to notify purged voters as a result of our litigation," said Lauren Groh-Wargo, CEO of Fair Fight Action

At issue is a Georgia law that says that voters should be moved to inactive status if they have no contact with the state for a period of time. Until earlier this year, the standard was three years of no contact, with voters then removed if they don't vote for another two general elections, a period of about seven years.

However, the General Assembly amended the law in early 2019 to lengthen the no-contact period to five years, meaning voters have about nine years before their registrations are canceled. But the Republican Raffensperger went ahead with canceling registrations for people who were already on the inactive list instead of giving them two more years. 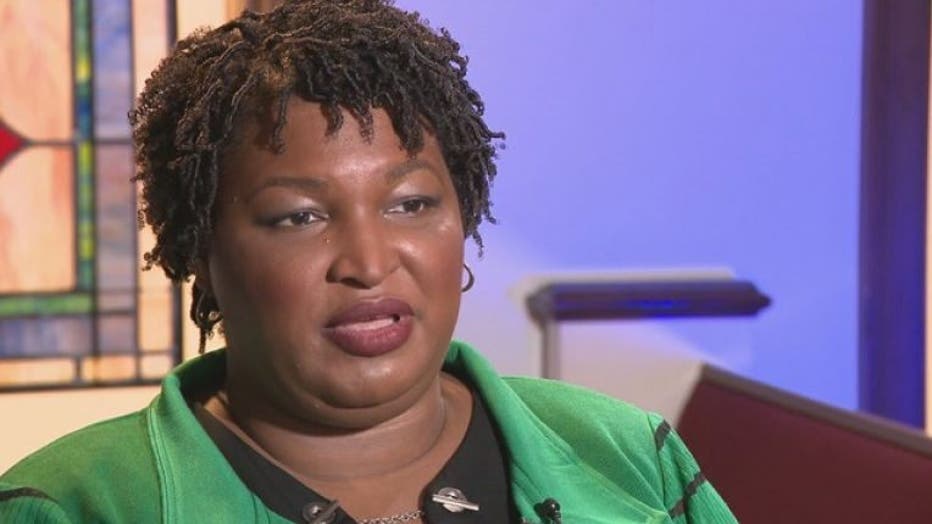 Abrams' group didn't contest the removal of about 190,000 voters who had moved or to whom mail couldn't be delivered. However, it said removing a remaining 120,000 would be unfair because it would disenfranchise or burden them solely because they chose not to vote, and because people who were removed might not find out until they showed up to vote. It would be too late for them then because Georgia doesn't offer same-day registration.

During the course of the litigation, the state put 20,000 more voters back on the inactive list after finding it was moving too soon to cancel their registration.

Jones said it's not his role to interpret state law and that Fair Fight Action should seek a ruling for a state court.

Voter purges in Georgia became a hot-button issue during last year's race for governor between Abrams and Republican Brian Kemp, who won the race. Kemp served as secretary of state before being elected governor and oversaw aggressive voter purges during his tenure. Over 1.4 million voter registrations were canceled in Georgia between 2012 and 2018.