A man wanted in three metro Atlanta counties for entering autos was arrested after Fayette County deputies say he left them on a high-speed pursuit. The sheriff's office released body and dash cam video of the chase and the capture of Lamark Manigault.

FAYETTE COUNTY, Ga. - A suspect wanted in three counties for entering autos was captured by deputies in Fayette County after a high-speed chase and foot pursuit. 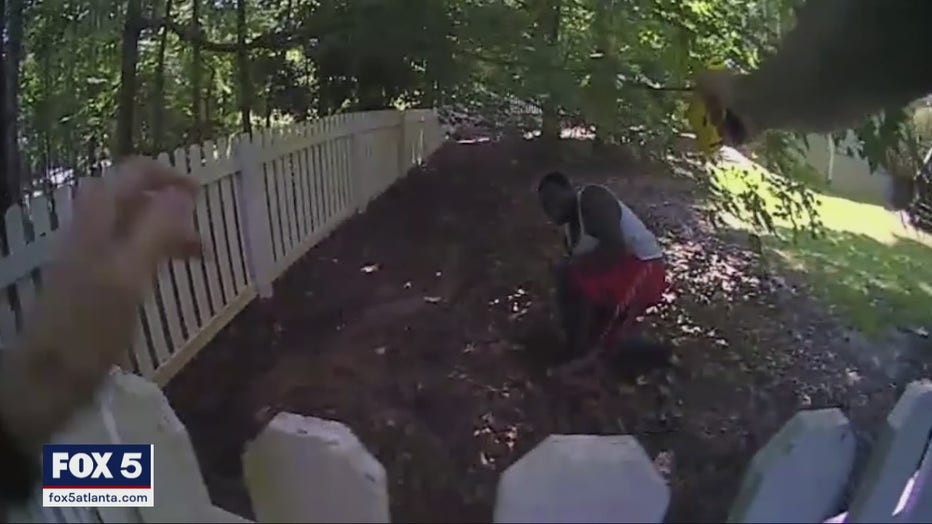 In that high-speed pursuit with law enforcement, Sheriff Barry Babb says suspect Lamark Manigault wrecked his car head-on into another vehicle and then ran from the scene, leaving behind his girlfriend and her 13-year-old sister.  No one else was hurt in the crash according to the sheriff. 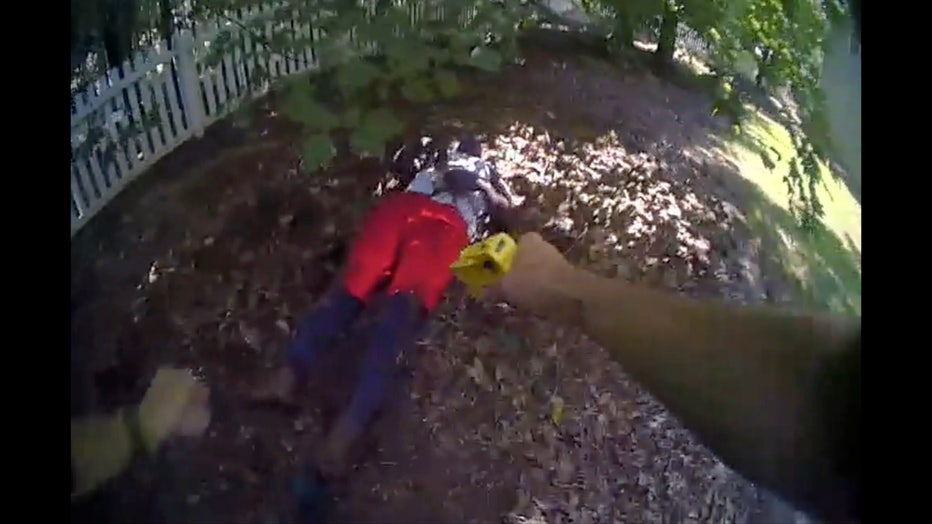 Sheriff’s office body camera video later showed a deputy using a taser to take the 22-year-old into custody. The sheriff says that was the second time a deputy had tased a determined Manigault, who pulled out of the electrified leads of the first taser and continued running.

Sheriff Babb says Manigault is no stranger to law enforcement and the crime of entering autos.  He was out on bond in Hall County and has arrest warrants for similar crimes in DeKalb County.

Babb says an in-home surveillance video showed Manigault in one of several Fayette County neighborhoods where he’s accused of breaking into about a dozen cars. 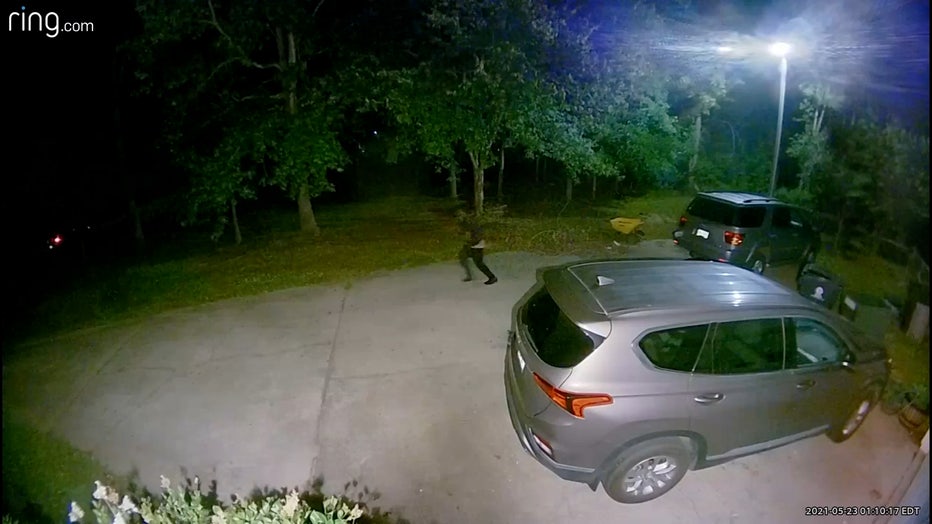 The sheriff says the video clips show the importance of locking your car doors at night, even in your own driveway.  In the video, Manigault can be seen walking away from locked cars. 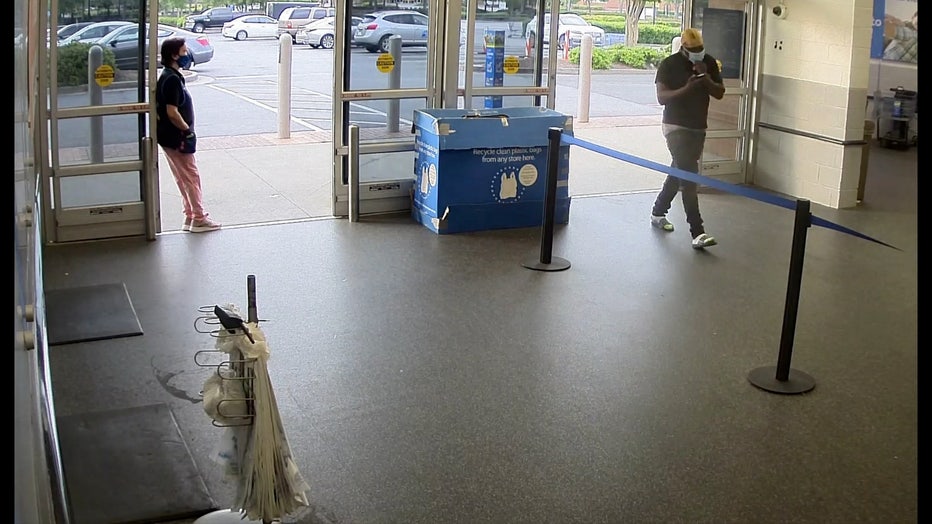 The sheriff’s office also released Walmart surveillance video, which allegedly shows the same Honda Civic Manigault was driving in the high-speed chase pulling up to the store. Additional video allegedly shows him walking into the store where he is accused of using stolen credit cards from some of the car break-ins. 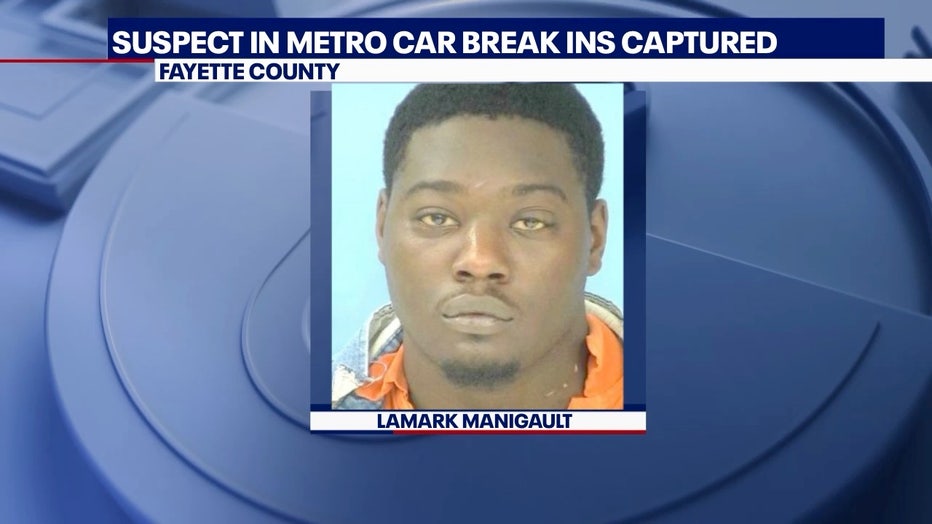