SOUTH FULTON, Ga. - A Riverdale family is devastated after their 17-year-old son was stabbed to death over the weekend.

South Fulton police said 17-year-old Charles Campbell was murdered at a house in the 2200 block of Creel Road off Old National Highway. The unexpected death has left Charles' parents at a loss.

"I am confused. I am upset, angry, but mostly confused. All I know is my son was stabbed to death and how I found out was my 13-year-old son's friend saw it on Instagram," Mr. Campbell said with regret. 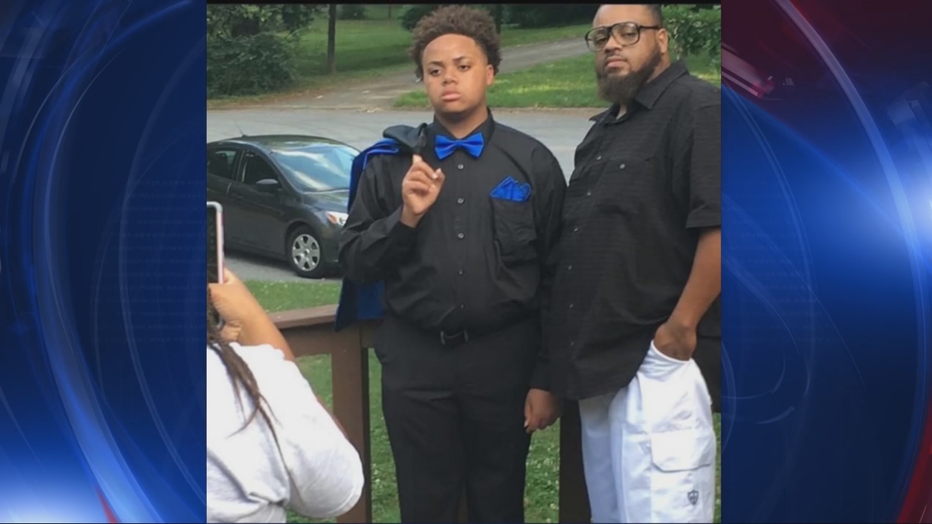 Mr. Campbell said his son left their Riverdale home on Sunday at 4 p.m. Ten hours later, South Fulton police called to said he was dead. Mr. Campbell said he always preached to his son to do the right thing. He wonders now if he could have done even more.

"I got lots of pain because I try to teach my boys every day to wear this badge of honor as a black man and the world seems like it is against you and you have to do the right thing 24/7," he said outside the family's home. 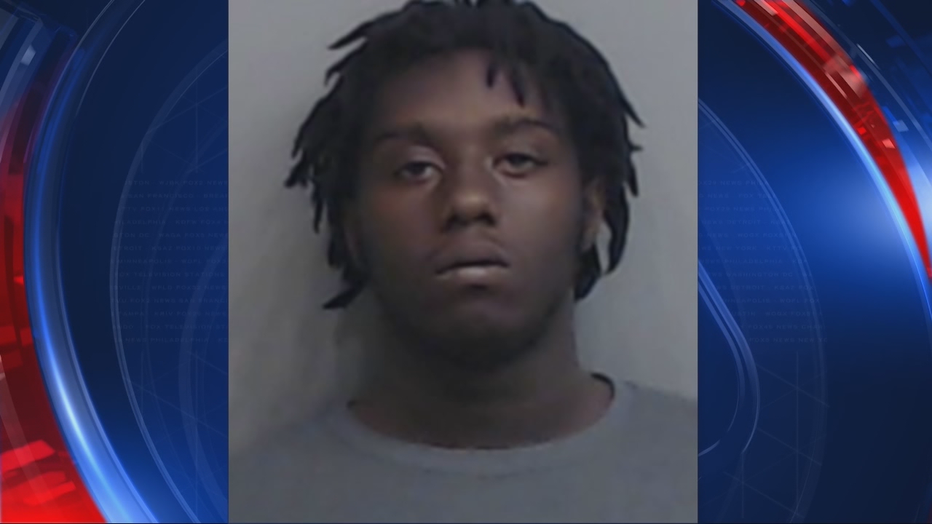 Detectives arrested 17-year-old Myron Jones and charged him with murder. A judge denied the teen bond earlier this week, while Mr. Campbell wonders if he could have done more.

"In my heart, I feel like there was something more I could have done. I just feel it. As a parent, where you lose a child it is always that what if, or what more could I have done," the father of four said with pain in his eyes. 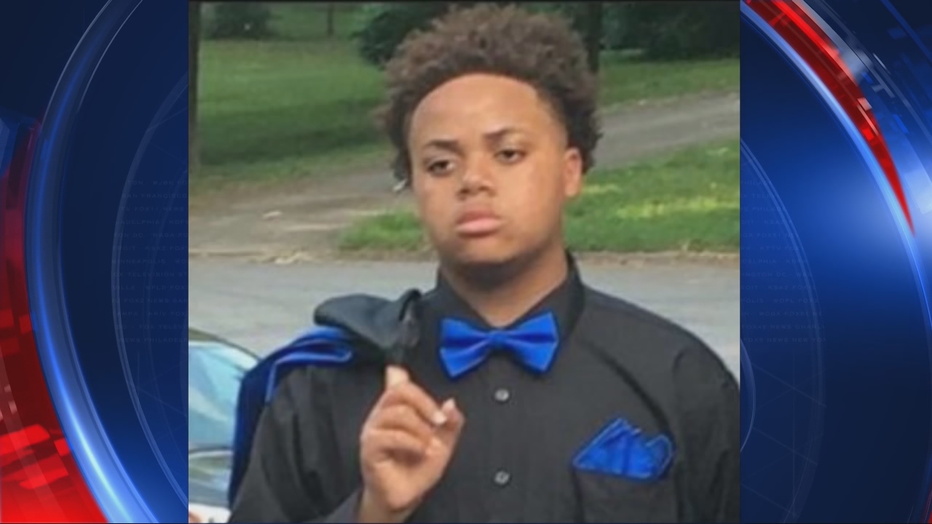 South Fulton police have not commented on a motive, but Mr. Campbell said police told him the young man who was arrested has been throwing up gang signs all over the internet.

"it is going to be real difficult, forever, it will always be difficult to bury my first child," Mom Candace Smith added. 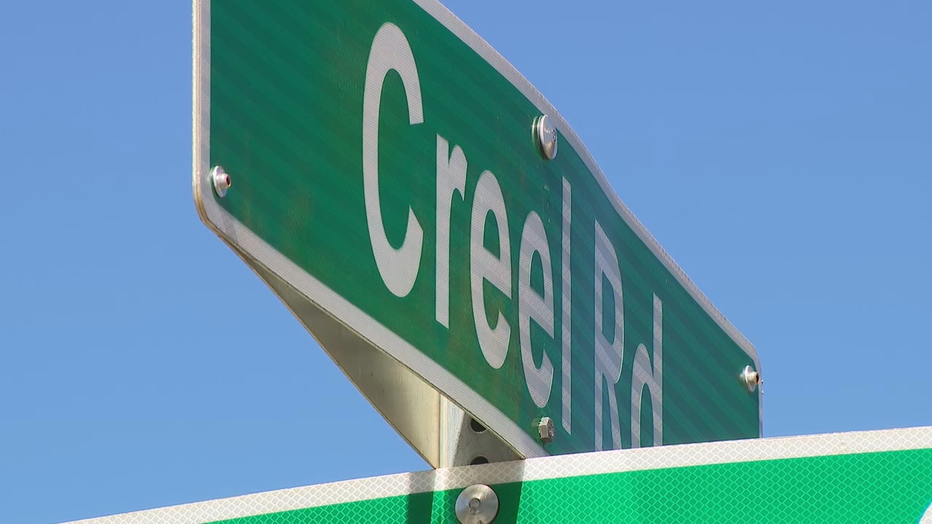