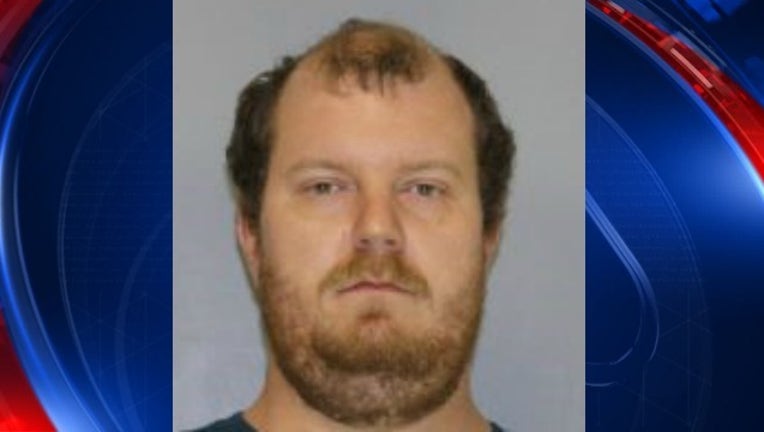 GAINESVILLE, Ga. (FOX 5 Atlanta) - A Fannin County man is behind bars after being arrested for sexual exploitation of children.

On November 9, authorities said Sidney Wayne Phillips, 25, made contact with a person he knew to be a child using a mobile app. As they were messaging, investigators said Phillips turned the conversation to a sexual nature and requested to move the communication to text.

Phillips is accused of asking the individual to meet him for sexual interaction, and he agreed to meet on November 10 at a business in Hall County. However, Phillips didn't arrive at the location.

Phillips was taken into custody at the Hall County Sheriff's Office's South Precinct. He was arrested during an undercover operation and no child was ever in danger.

Phillips is being held without bond.