JOHNS CREEK, Ga. - Representatives for the family of Shukri Ali Said, the woman who was shot by Johns Creek police and later died in April 2018, announced a wrongful death lawsuit against the city on Thursday.

According to Johns Creek Police police, officers responded to a home in the 300 block of Winherst Lane after a dispatcher received a call that a woman was armed with a knife at the house.

The woman was later identified as 36-year-old Shukri Ali Said.

The officers then found Said carrying the knife on Abbots Bridge Road at the intersection of Sweet Creek Road. 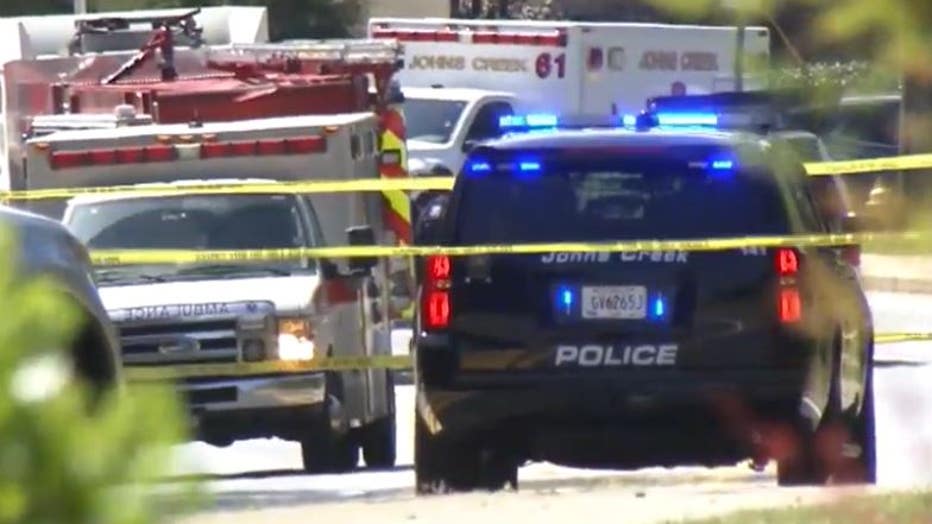 Police say the officers attempted to de-escalate the situation to try to get Said to drop the knife. When other attempts, including using a taser and a "foam exact impact round" failed, an officer fired at Said.

Said was transported to a local hospital where she was pronounced dead. 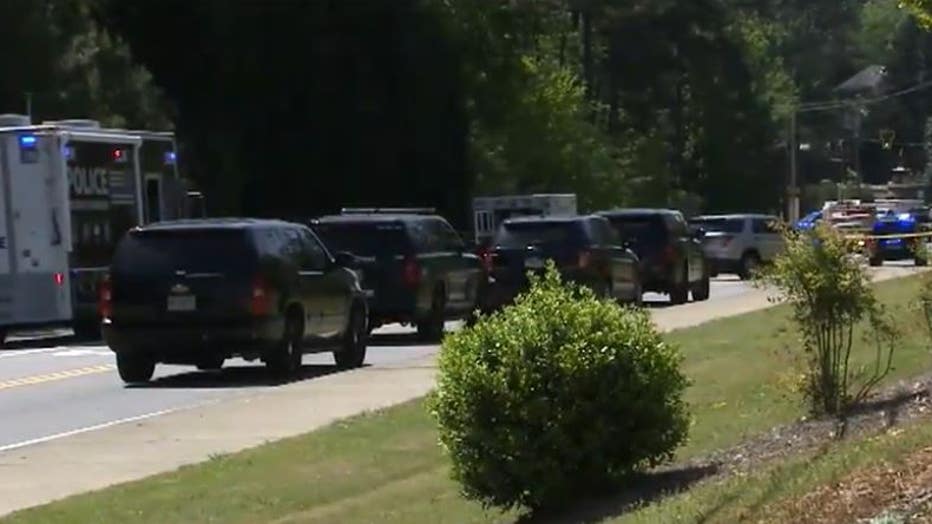 In a statement, Attorney Ibrahim Awad of The Awad Law Firm said:

“Shukri Said was a vibrant, intelligent, and caring young woman loved by her family. Her life and dreams were violently cut short by the reckless, unlawful actions of these four police officers, and by extension, the City of Johns Creek. This lawsuit is the first step in our effort to hold those that killed Shukri accountable."Spears & Filipovits, LLC, Brian Spears and Jeff Filipovits are law partners and experts in civil rights litigation."