Family of Kendrick Johnson pushes for case to be reopened

ATLANTA - A south Georgia family is asking the federal government to reopen an investigation into how their teenage son died.

The death of 17-year-old Kendrick Johnson made national news. The football player's body was found wrapped in a gym mat back in January of 2013. Johnson's parents have had lots of doors closed with this case, but vow they will never stop pursuing justice for their son.

"Me, as his mother, I am never going to forget him and I am not gonna let the world forget him, whenever they think it has died down, I will pop back up," Kendrick's mother Jackie Johnson revealed. 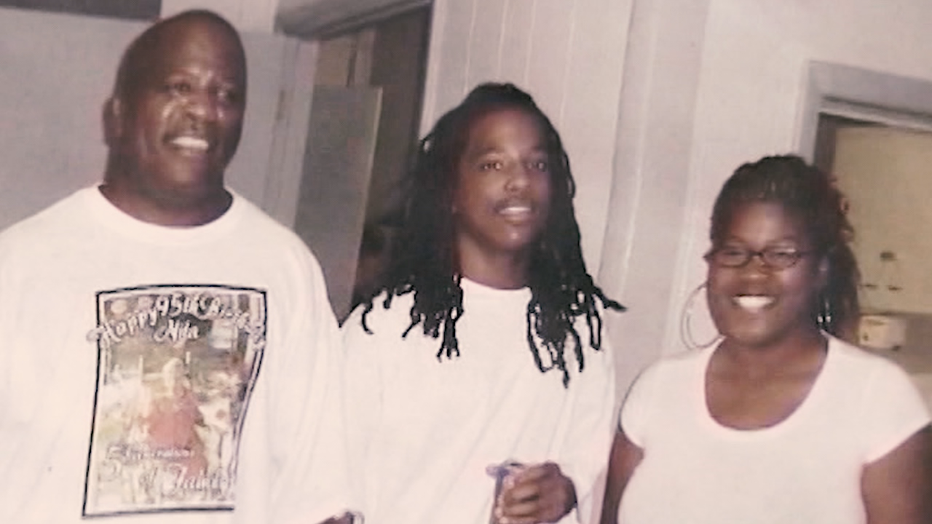 The Johnsons and community activist Marcus Coleman see an opportunity now for answers since the nation has turned its attention more toward social justice.

They are encouraged by the Kentucky Attorney General who released grand jury audiotapes in the Breonna Taylor case in Louisville.

"That information from the grand jury was released in Breonna Taylor's case, that opens a Pandora’s box, many other families need that same information," community activist Marcus Coleman remarked. 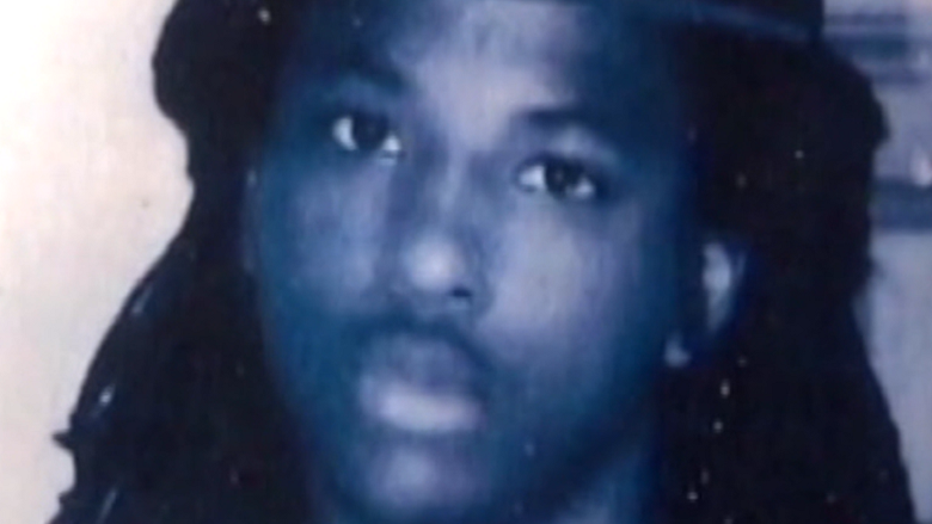 The Johnsons and Coleman have alleged a major cover-up in the case from the very beginning. Some of the people who they believe could be involved have law enforcement ties.

In addition, late Friday afternoon, the family learned of yet another setback when they reached out to federal officials in Georgia

"As of this morning, Georgia federal officials in the Middle Circuit directed everything to the Northern District of Ohio. That makes no sense for a dead child in Georgia," Coleman observed. 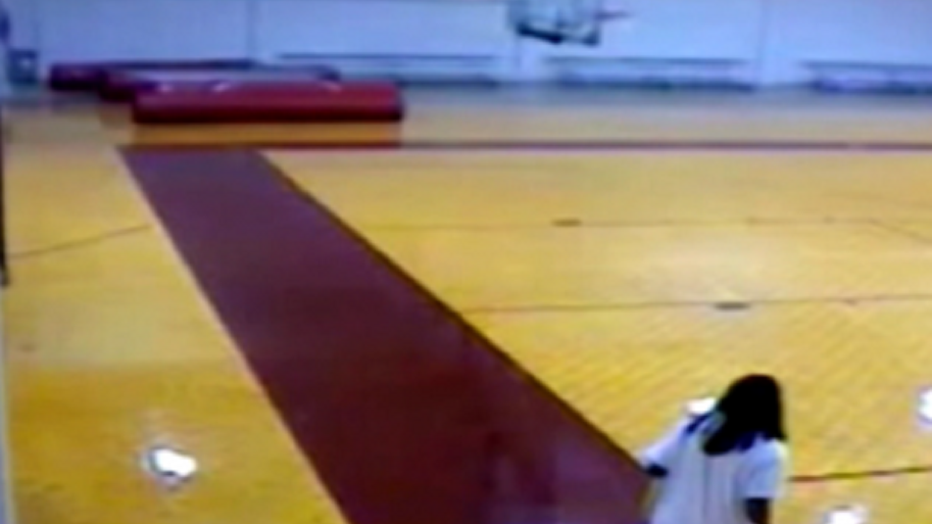 Johnson would have celebrated his 25th birthday on Saturday. 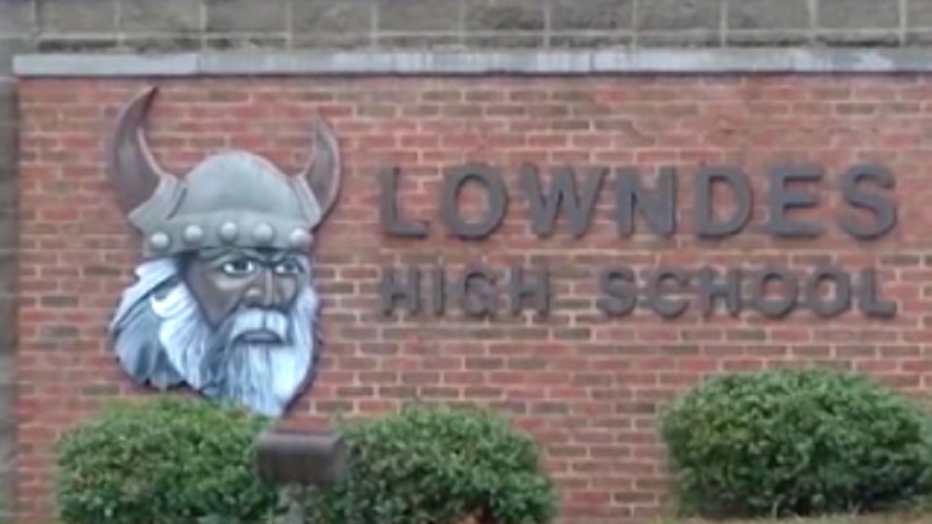