The family of the woman who was gunned down by an apparent stranger at the Jonesboro Waffle House are filled with questions as to why it happened.

JONESBORO, Ga. - Mary Branch was the victim of a brutal act of gun violence on Tara Boulevard allegedly at the hands of a woman she'd never met.  And that's what makes the murder in front of a Jonesboro Waffle House early in the morning of June 19 so much more painful for Erskine Green and their 11-year-old twins, E-Mani and E-Monti.

"She was the sweetest person in the world and when I heard this happened, I wanted to know why? Why her?” Green questioned. 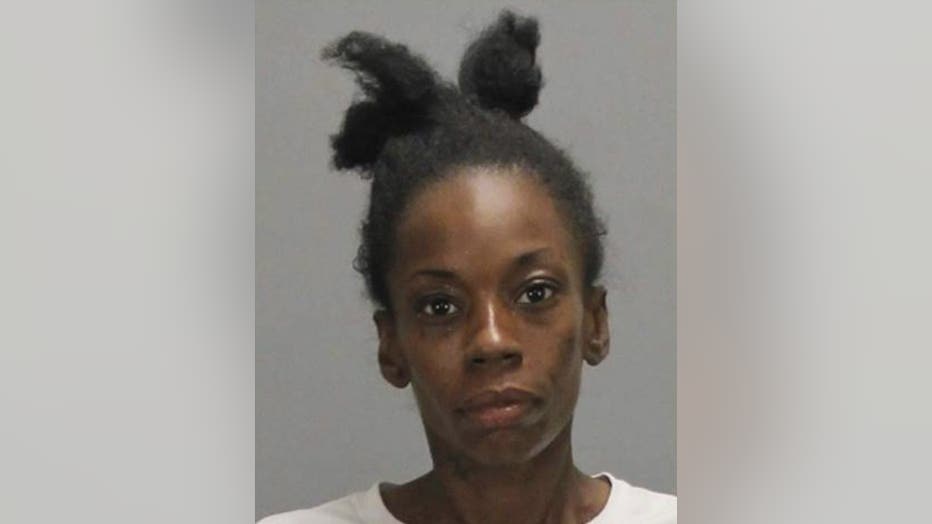 According to Jonesboro Police, the 33-year-old mother was in her parked car waiting for the meal she ordered when Jasmine Monica Kirk, 35, walked up and opened fire several times through the car window. She initially got away but was caught several hours later and charged with malice murder and other felonies.

"Such a senseless murder. When I heard about this on Friday night, I just couldn't believe it. She always avoided drama and never had any problems," said Mr. Green. 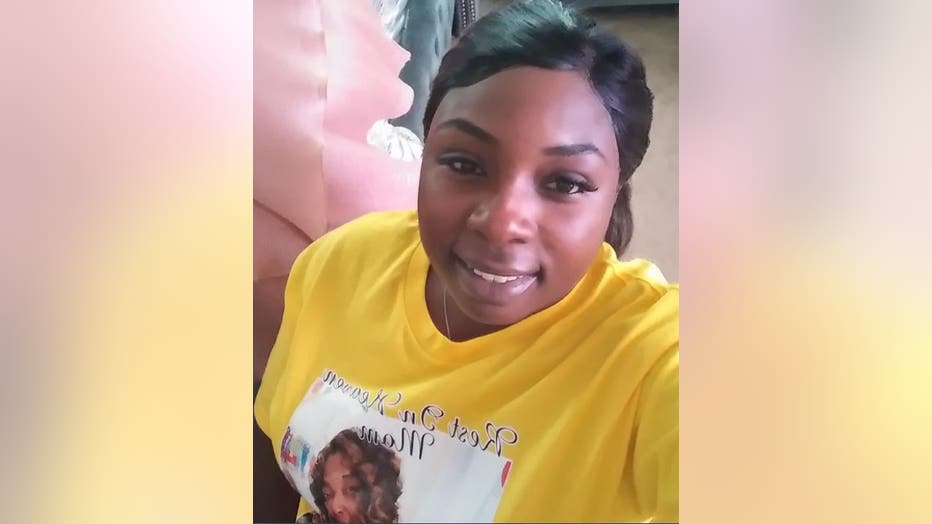 The motive remains unclear. Green told FOX 5's Portia Bruner the twins are now with him in Minnesota struggling to understand what happened to their mother and why.

"I've told them as much as I can, but it's hard. They are barely making it and they are truly going to miss their mother," he said. 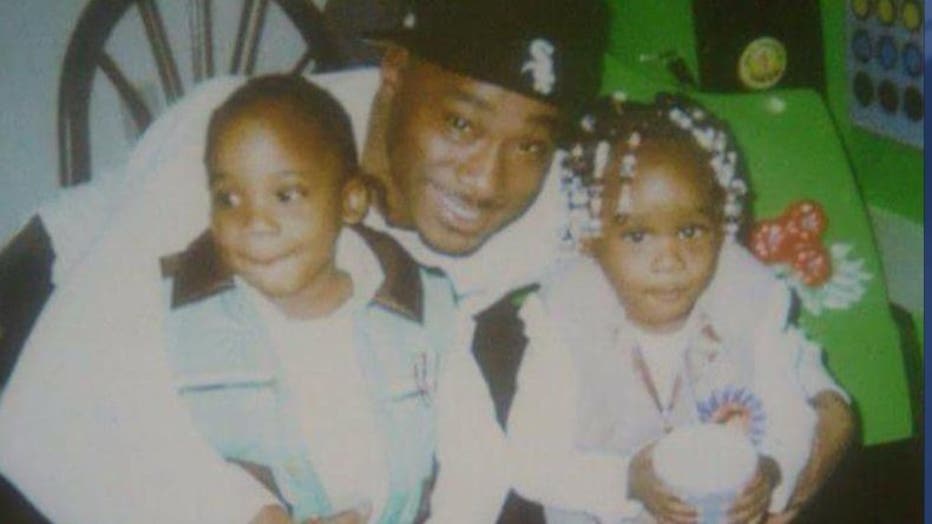 The family set up a GoFundMe page to raise money to help cover the costs of returning Mary Branch's remains to her home in Minnesota. They are also trying to create savings accounts to help care for her twins.