Family members of Courtney Cox say she was in a relationship with suspected Midtown apartment shooting gunman Jarvis Jarrette. Shortly after 3 a.m. on October 20, Cox was shot and killed at the Atlantic House apartments.

ATLANTA - A family is devastated and at a loss of words right now.

Their daughter was found dead inside a Midtown apartment unit.

Her alleged killer caused chaos early Wednesday morning during a shootout with police. 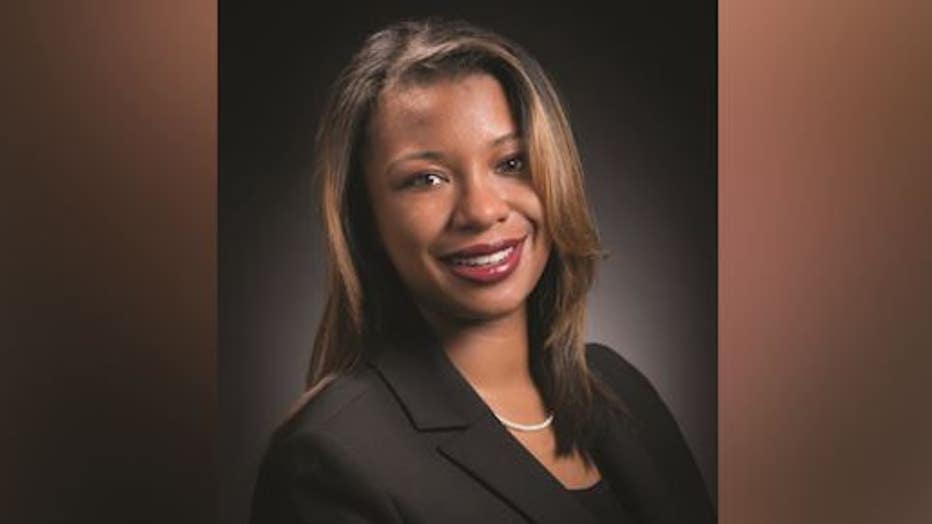 Courtney Cox's loved ones confirm that she was in a relationship with her accused killer, 32-year-old Jarvis Jarrette.

The family said the 31-year-old was a beautiful soul who met a monster.

This was the scene early Wednesday morning after Atlanta police arrived at the high-rise apartment building on Peachtree Street in Midtown.

"It appears that the suspect was inside the apartment," Deputy Chief Charles Hampton said. "There was no forced entry or anything like that."

Police said Jarrette then started firing a rifle at first responders from the balcony on the 21st floor.

At one point, investigators said he jumped from balcony to balcony, firing shots inside and outside the building, shooting up several units.

"As we were getting the information through 911, our dispatchers could hear gunfire being played throughout the building," Chief Rodney Bryant said.

At least one officer returned fire.

According to police, a man armed with an assault riffle shot and killed a woman and exchanged gunfire with police at the Atlantic House building.

They found Jarrette dead on a balcony.

The Paul Hastings Law Firm told us Cox had been an associate with them since 2016.

In a statement, they said:

"Courtney was a dear friend and colleague to our personnel here in Atlanta and throughout the Firm. We are deeply saddened by this tragedy, and we are focused on supporting Courtney’s family and one another through this difficult time."

The Georgia Bureau of Investigation is now investigating this shooting.

This is the 79th officer-involved shooting they've been called to investigate this year.