Vigil held in Marietta in remembrance of people murdered in 1992

Organizers say it is imperative that the victims are remembered now due to the convicted killed possibly being up for parole.

COBB COUNTY, Ga. - The families of the 4 people killed 30 years ago, came together for a vigil Thursday night at Marietta Square.

They gathered to remember their loved ones and to make sure the man convicted of the crimes is not granted parole.

"The loss of my brother has impacted my family's lives, and we miss him every day," said Shannon Planchard Vickers.

Planchard Vickers' brother, Chet, was just 16 years old in 1992.  He was working at a Burger King when he was shot to death.

"Ron Freeman came in as a customer, ordered some food, and then he shot him, took the money and left," Vickers said. 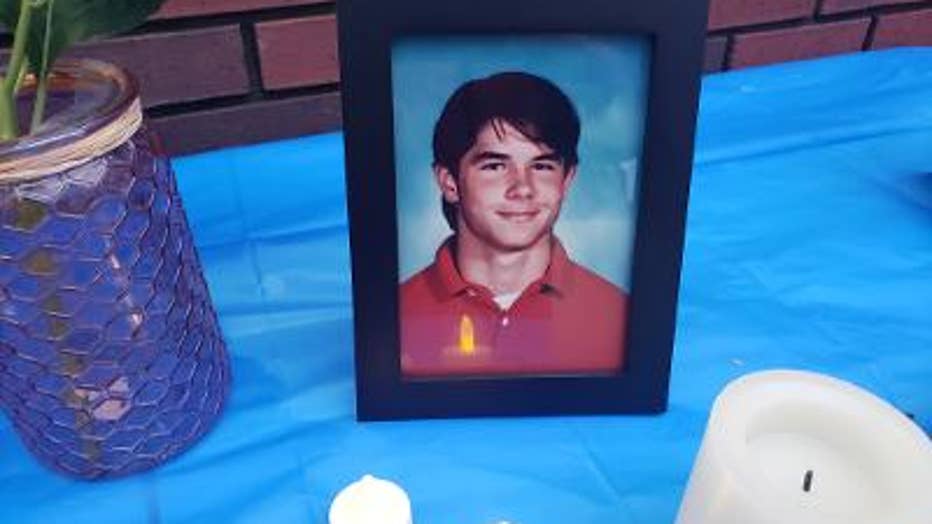 Terri Waddell, Rakesh Patel and Al-Tariq Shaheed were all gunned down by Ronald Freeman who went on a killing spree in Cobb County between January 20 and March 31 of 1992.

Tom Charron was the District Attorney back then.

"This is one I'll never forget about, not only because of the viciousness of the 4 robberies and homicides in 2 months by this one person, but also knowing the families I've come to know very closely," said Charron. 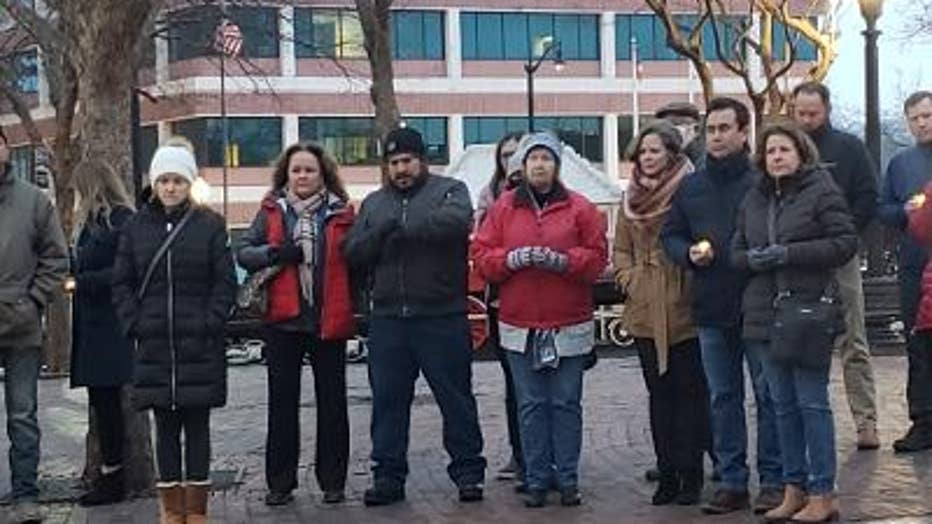 Three decades later, families of the victims fear Freeman may get out on parole. They're doing everything to make sure that doesn't happen.

"We're here to stand together as one voice to ask the Georgia Parole Board to deny parole for Ron Freeman at his upcoming review and each further review," said Amanda Planchard.

Jeanie Waddell's sister Terry was 25 years old when she was shot and killed in front of her 4-year-old daughter while working at a convenience store. 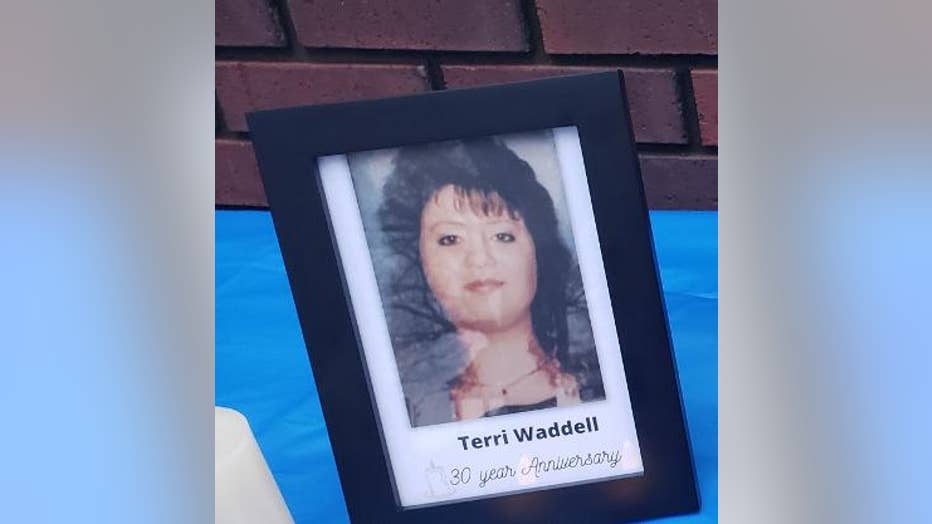 30 years later and she is still overcome with emotion when she thinks about her sister being murdered.

"It's very difficult you never get over it," said Waddell.

She says she doesn't even want to think about Freeman getting out of jail.

"It's not an option to have parole for him he has done so much damage," said Waddell.

Freeman was first up for parole in 2015, but it was denied. He'll soon be eligible again and the families are asking everyone to write letters to the parole board begging them to not grant him parole.

You can find out more about the killings in 1992 and how to write a letter to the Georgia Parole Board on their Facebook page.