Early voting in Georgia sets records on its first day.

MARIETTA, Ga - High voter turnout, long lines dominated the first day of early voting on Monday. A lot of Georgians headed to the polls to cast their ballots. Many people waited in line for hours.

In Marietta, Everlean Ruthrford said she waited close to 10 hours. She arrived at her polling location a little after 10 a.m. She was proud to see so many fellow Americans eager to vote.

"I got here and I was excited because so many people and to see the crowds we were getting!" said Rutherford. 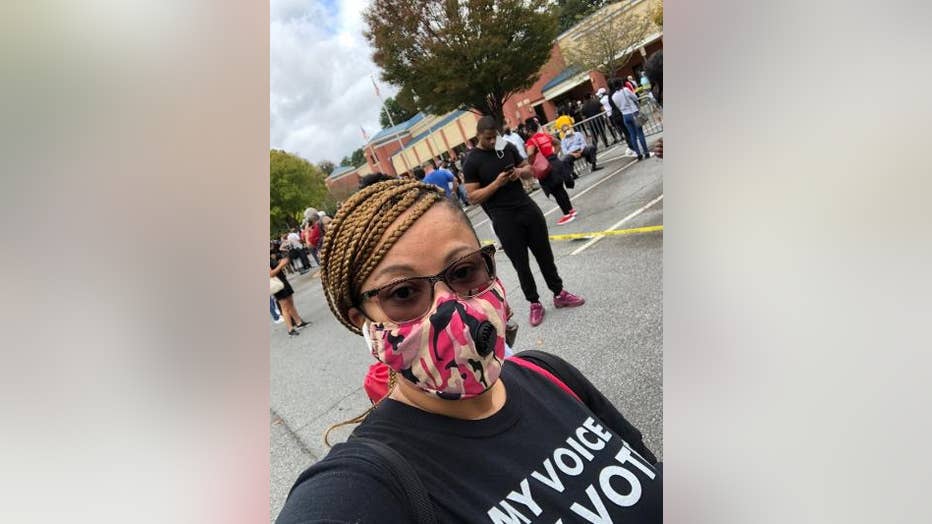 After several hours, Rutherford said medics arrived to help someone who had become ill after waiting so long. There were also reports of problems with parking due to the heavy voter turnout.

Rutherford said it was sad when she started to see people leave after they got tired of waiting. 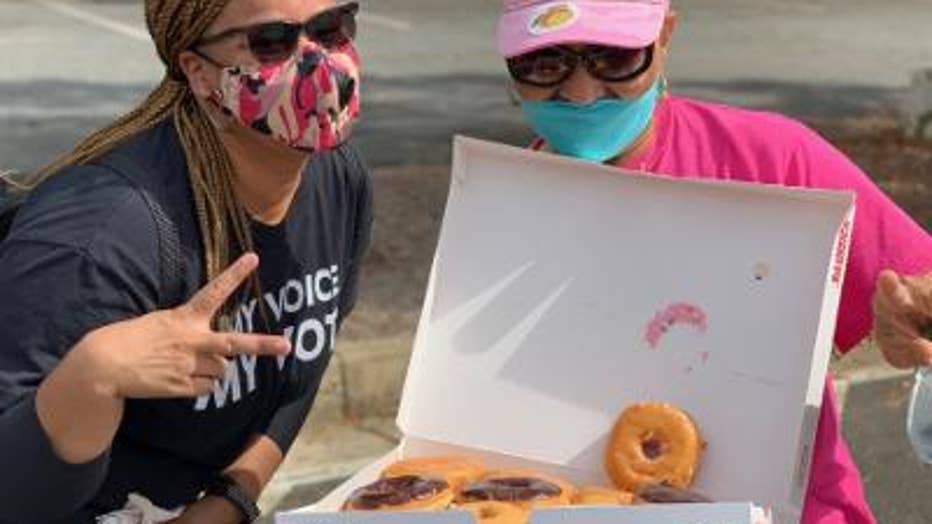 Her enthusiasm began to wane when she got hungry, but soon people started to drop off food and water.

"We've had people who brought out pizza, raisins and donuts," said Rutherford.

Rutherford finally got her chance to cast her ballot. She walked out with her sticker at 7:43 p.m., that's 9 hours and 39 minutes after she arrived. 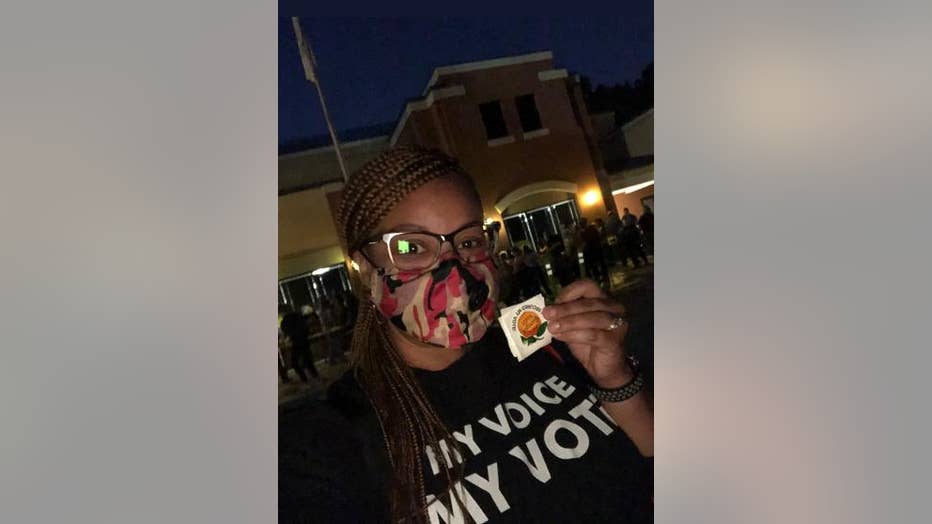 There were still plenty of people still in line at that point, which was after the polls closed.  But since they were already in line while the polls were still open, they were allowed to stay and vote if they wanted. The last person to leave was after 10 p.m.