A metro Atlanta expert is weighing on the complicated issue of the labor shortage.

ATLANTA - Businesses big and small in the US are struggling to fill their job openings.

According to numbers from the US Labor Department, there were 10.4 million jobs open in August.

The numbers also show 4.3 million people voluntarily quit their jobs in the same month. This is the highest number in decades.

"We are observing a whole bunch of people who are on a break," said Dr. Ramnath Chellappa, the Associate Dean and Academic Director of the Master of Science in Business Analytics program at Emory University's Goizueta Business School.

He said the labor shortage is due to a mix of many factors brought on by the pandemic.

He said many have become comfortable with working from home and are now seeking out jobs that allow them to continue to do that. 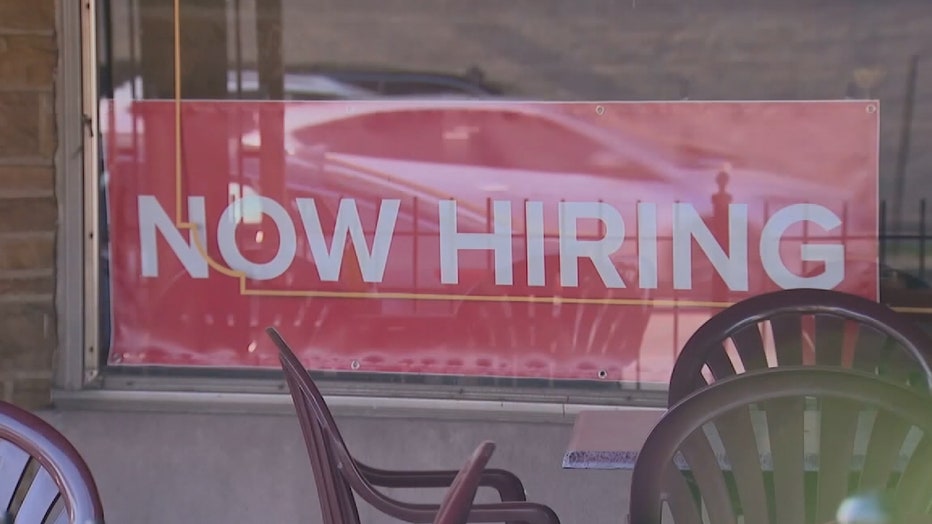 Vaccine mandates at companies are contributing to the difficulty in hiring or retaining employees. More job openings also mean more options for job seekers, so people are going for jobs that pay even a little more.

Dr. Chellappa said a big reason some people are not returning to work is because of their children.

"One of the most important reasons is because of the lack of availability of childcare. We're hearing that because schools have not opened and because there are no alternate mechanisms," he said. "Many of them are taking this as a break and becoming primary childcare providers."

The labor shortage is impacting everything from small, local businesses, to the trucking industry, and airline companies.

Just a couple of weeks prior, Southwest Airlines canceled hundreds of flights due to similar issues.

Dr. Chellappa said things will get better as life slowly returns back to what it was pre-pandemic.

In the meantime, however, the labor shortage combined with the supply chain issue means consumers will be paying more for goods.

"In response to this perturbation and unsteady creation of the product, the only way to manage that demand is through prices and that typically it means prices go up until there is some steadiness on the supply and production side," he said.