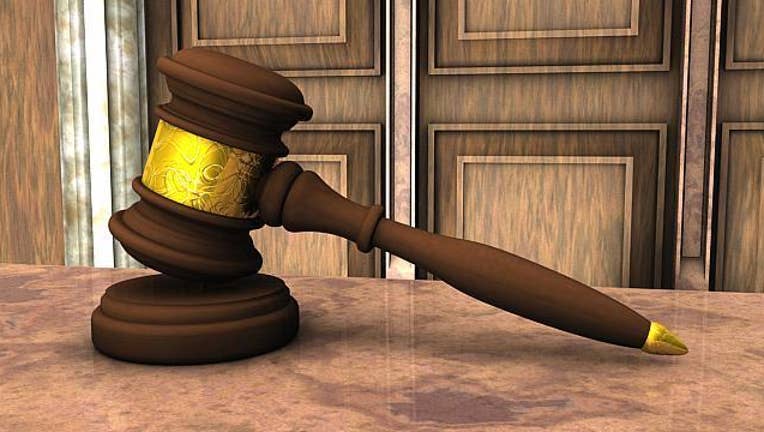 ROME, Ga. (AP) - Federal prosecutors say a former northwest Georgia judge has been sentenced after arranging the false arrest of a woman who turned down his sexual advances.

Authorities said Wednesday that former Murray County chief magistrate judge Bryant Cochran was sentenced to five years in prison. He was convicted of conspiracy, deprivation of rights and tampering with a witness.

Prosecutors say 45-year-old Cochran made sexual advances toward a woman he met with in 2012 to discuss a legal matter and offered to rule in her favor in exchange for sex.

Investigators say the woman turned Cochran down and the judge conspired with a man who rented property from him to plant drugs in her car and with his cousin, a captain in the local sheriff's department, to have her arrested.