Mitchell, who is now running for Mayor, says he feels vindicated after the Ethics commission slapped him with $8,000 in penalties for violating various campaign disclosure laws.

The Ethics commission, officially known as the Government Transparency and Campaign Finance Commission, dropped six other allegations and cleared Mitchell of any wrongdoing with his PAC, AtlantaNext.

“I’m feeling very vindicated right now, I’m glad it’s over,” Mitchell told me in a one on one interview.

This all started in 2016 when a FOX 5 I-Team investigation found Ceasar Mitchell was raising big money with golf tournaments and nationwide private fundraisers, for a PAC he called AtlantaNext.

But, he wasn't reporting how much he raised or where and how he spent the money.

During the hearing, Ethics Commission lawyer told the commission they whittled down that nearly $300,000 to somewhere between $46 and $93 thousand. They also found Mitchell failed to register his city council president campaign committee and failed to file three years’ worth of Personal Financial Disclosures on time.

It all ended with a negotiated civil penalty of $8000 plus late fees.

“I accept the findings,” said Mitchell, “there was no malfeasance or misappropriation of money, no nefarious or corrupt activity going on.”

As for that PAC we told you about. It was dropped from the complaint, after lawyers concluded there was "no evidence to suggest that Respondent (Mitchell) utilized AtlantaNext as a vehicle to circumvent the maximum campaign contribution limits"

And with that, Ceasar Mitchell vows to continue his quest to become the next Mayor of Atlanta.

“If someone raises questions, if someone puts you to scrutiny, you got as a leader, stand up and face that scrutiny. 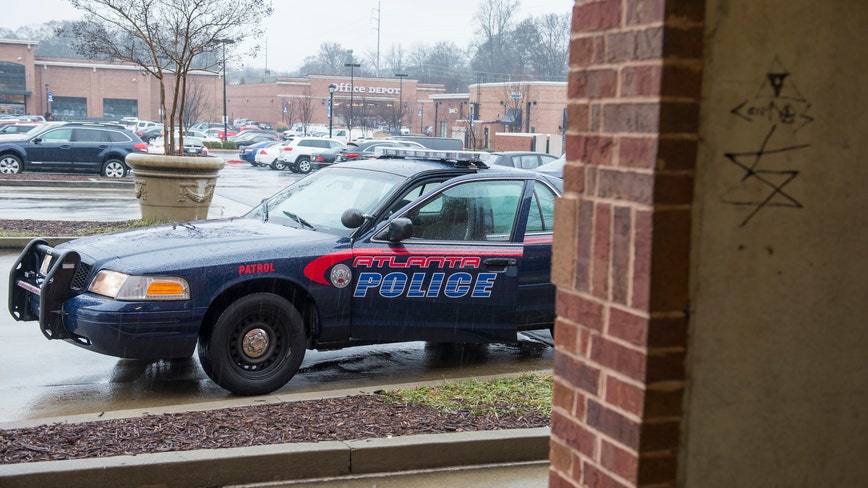