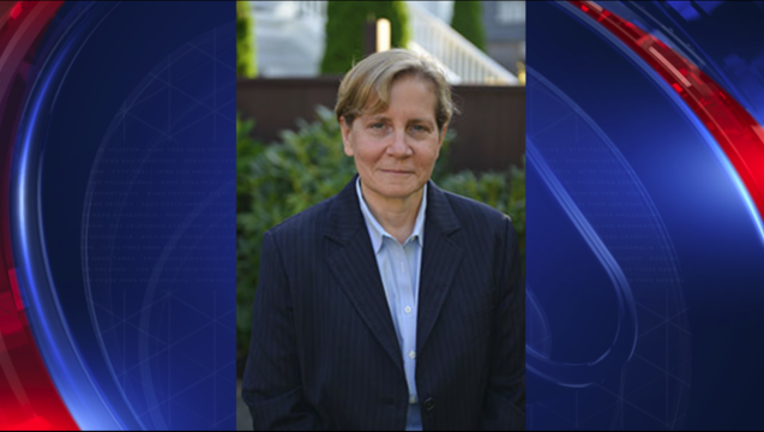 ATLANTA (FOX 5 Atlanta) - Emory University has named a new dean for the School of Law, and she will be the first woman in that role.

The university announced Thursday that Mary Anne Bobinski will start work in August.

“Mary Anne Bobinski is a nationally recognized legal scholar in health law and one that leads with an eye towards the impact lawyers can have on society,” Emory President Claire E. Sterk said in a statement released by the university. “Her track record of inclusiveness and ideals around collective impact will enhance our program and deepen our relationships with the legal community and beyond.”

Bobinski is a law professor at the University of British Columbia, where she previously served as dean for more than a decade. Her specialties include comparative health law, health care finance and bioethics.

“I am truly honored to join Emory Law and look forward to working with the law school community, alumni, and others to develop and implement an ambitious plan for the law school’s future,” Bobinski said.

She earned degrees from Harvard Law School and the State University of New York at Buffalo.