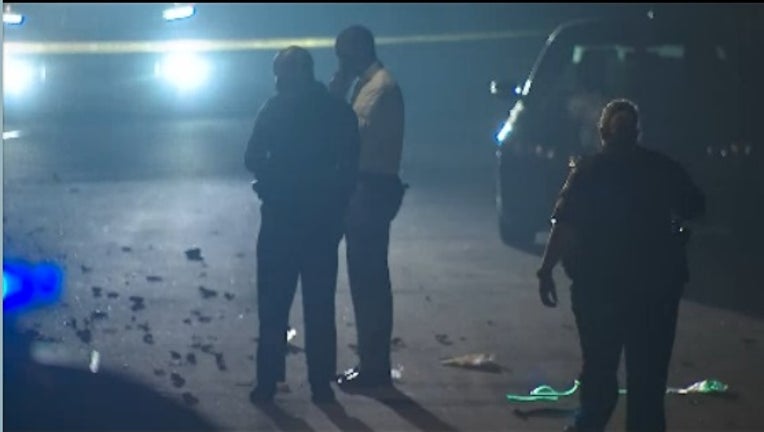 Police are investigating a deadly shooting in Stone Mountain.

DeKalb County police say they were called around 4 a.m. to the 500 block of Mount Vista Drive in Stone Mountain where they found a male victim with several gunshot wounds.

The victim was taken to the hospital where authorities say he later died. Their identity has not yet been released.

Investigators say they have a crime scene set up, which consists of several spent shell casings, along with two different vehicles. It is unclear what part each vehicle played in the shooting.

Police have not released a description of any suspects or any vehicles.