Police siezed weapons, drugs, cash, and cars during a raid at the 50 Yard Line Bar and Grill located on Old National Highway.

SOUTH FULTON, Ga. - Several people were arrested during a drug raid at the 50 Yard Line Bar and Grill on Old National Highway in the city of South Fulton.

Police seized drugs, guns, cash, and cars during the operation. 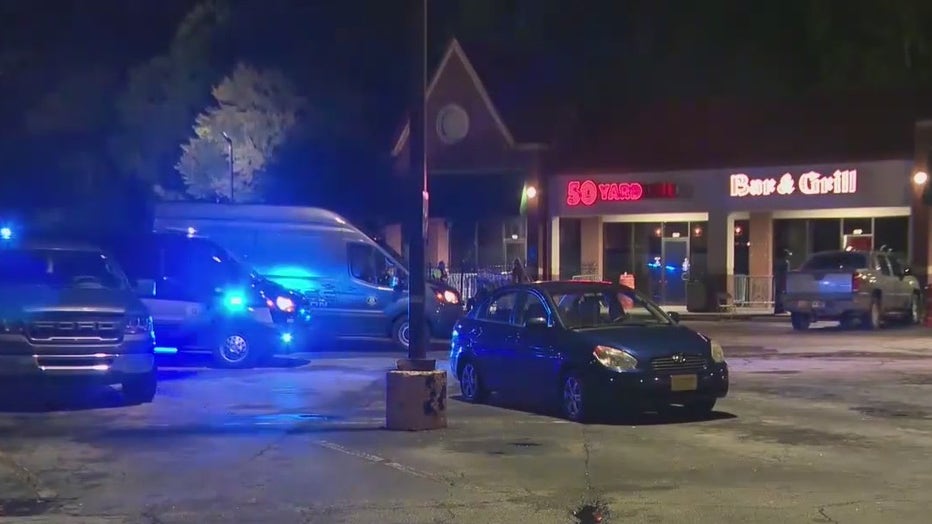 Chief Meadows said that those purchases were made during an undercover investigation. Detectives with SFPD's Gang and Narcotics Unit began looking into reports of illegal activity in and around the establishment in August.

"We've had a couple of shootings in and around that business," the chief said. "So, we kind of pay close attention to not only crimes that are occurring in our residential communities but our business district as well, and that's what sparked this particular investigation."

Authorities arrested seven people. They all face drug charges for allegedly being in possession of marijuana and/or cocaine. 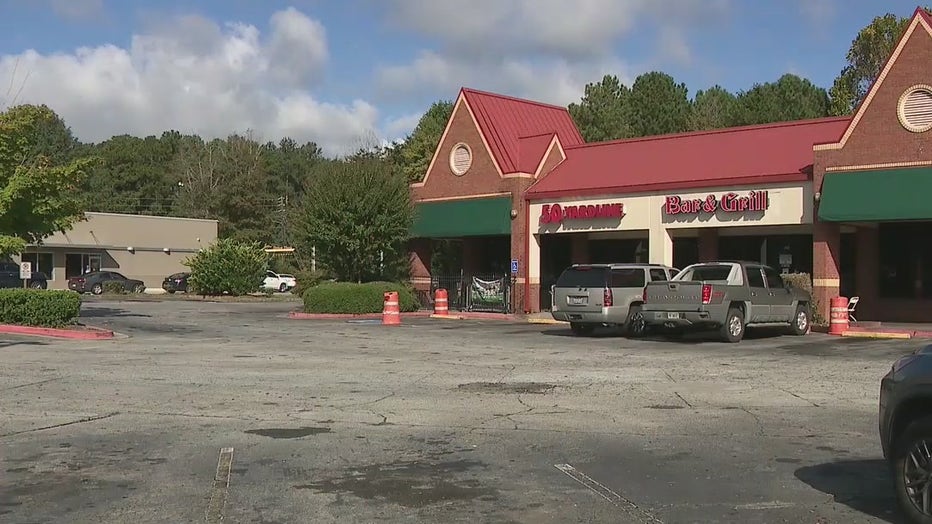 The South Fulton police chief will meet with the city's license and permit staff to determine if there are liquor license violations by the 50 Yard Line Bar and Grill. (FOX 5)

FOX 5 stopped by the establishment Friday and spoke with the operations manager who didn't go on camera.

The chief will meet with the city's license and permit staff to determine if there are liquor license violations. If there are the department will begin an emergency revocation of the bar's liquor license. Chief Meadows said Thursday's operation is part of an ongoing effort to target nuisance businesses.

Police have not released the names of the suspects arrested in Thursday's raid.