COWETA COUNTY, Ga. - Investigators with the Coweta County Sheriff’s Office said they conducted a major drug drug raid at this house on Richmond Place in Newnan.  Eight people were arrested for trafficking in a variety of drugs.  They said most of the customers who came to the house where local high school students.

“There was all kind of age groups; from local high school aged type on up to older people.  That’s unfortunate that school aged kids would get involved with this too,” said Sheriff Mike Yeager.

The drugs ranged from marijuana and cocaine to LSD, THC wax and mushrooms.

The eight people charged were still in the Coweta County Jail.  Investigators said it was a one month, undercover operation that put them there.  The home was a small ranch style house in a quiet neighborhood and less than two miles from one Coweta County High School.

“Get involved with your kids.  Know who the they are friends with.  Where do the go?  What do they do?

Not all the customers were high school students and the sheriff said if your teenager has a lot of money to spend, make sure you know how they are spending it.  They say to buy drugs; you’ve got to have the money first. 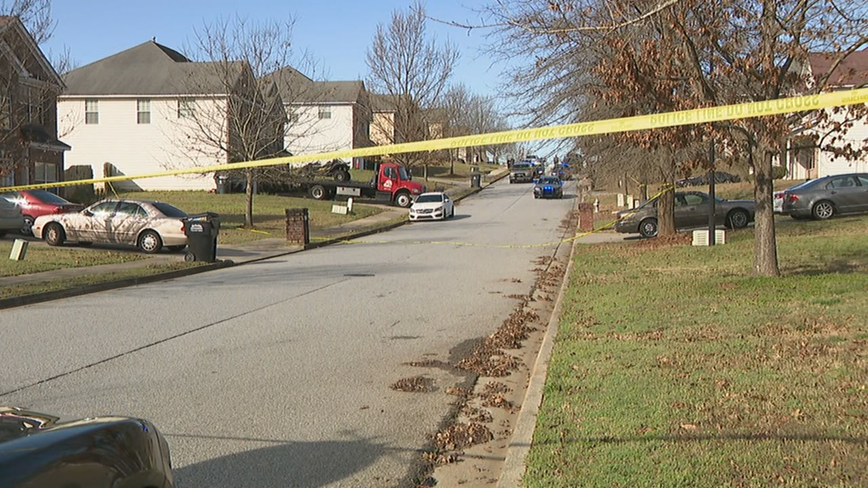 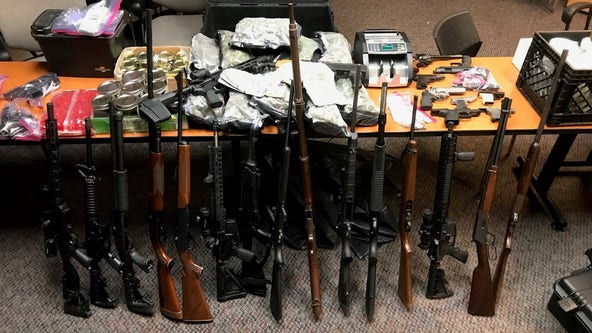 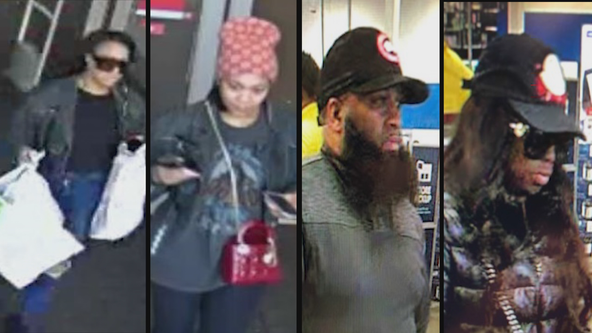