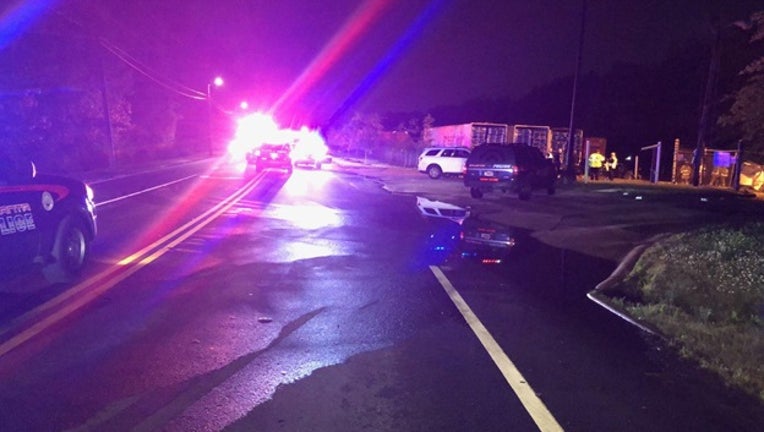 Officials confirmed with FOX 5 that the crash happened shortly before 2 a.m. on the 2200 block of Jonesboro Road.

According to police, the driver lost control, left the road, and crashed into a fence and a parked trailer.

Investigators believe speed and the recent rainy weather were factors in the crash.

The identity of the driver has not been released at this time.