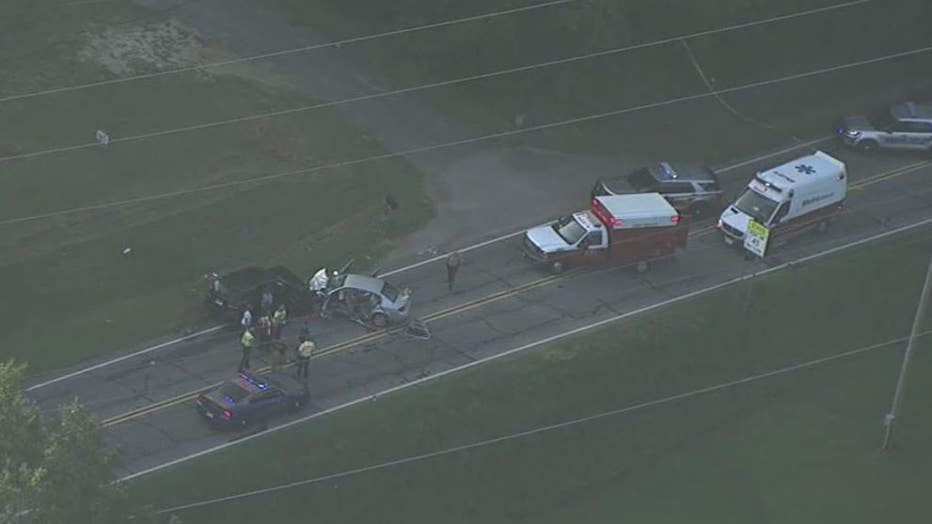 The wreck happened in the evening hours Thursday. SKY FOX 5 was over the scene on GA Highway 61 around 6:30 pm. where multiple emergency crews could be seen responding.

Authorities said the driver of a Chevy Cobalt crossed over the center line and hit a another vehicle traveling in the opposite direction. 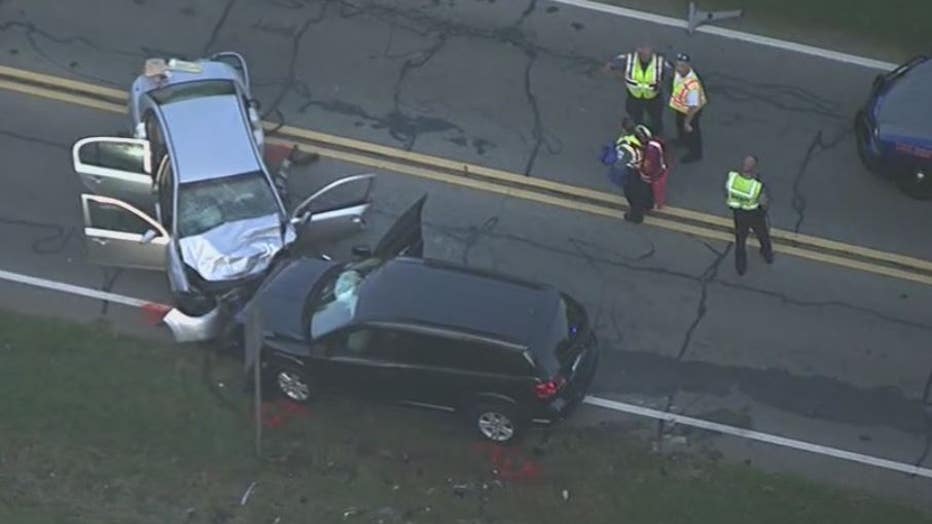 The driver of the Cobalt was taken to a hospital where they later died, authorities said.

Georgia State Patrol troopers said a 7-year-old in the second vehicle suffered severe injuries and was airlifted to a hospital.

The names of the victims have not yet been released.