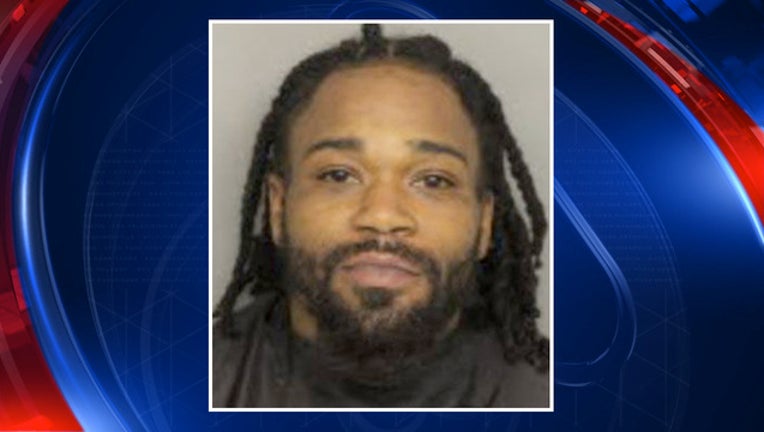 TAYLORS, S.C. (AP) — Police have initially charged a man with driving under the influence after his van ran off a road and killed all four children inside.

Authorities say the van left the road near Taylors early Friday and crashed into several trees.

WSPA-TV reports state Highway Patrol identified the driver as 27-year-old Arnez Yaron Jamison, who survived the crash and was hospitalized.

A fundraiser for the family raised more than $34,000 as of Monday morning.

An investigation is ongoing. It’s unclear if Jamison has a lawyer.