A Georgia couple passed away just hours apart from the coronavirus.

DOUGLASVILLE, Ga. - A Douglasville couple passed away just hours apart on Thanksgiving after being hospitalized and diagnosed with COVID-19.

"I just don't think they could survive without one another," Kirby said.

The couple had been in the hospital for just over a week before they passed away. 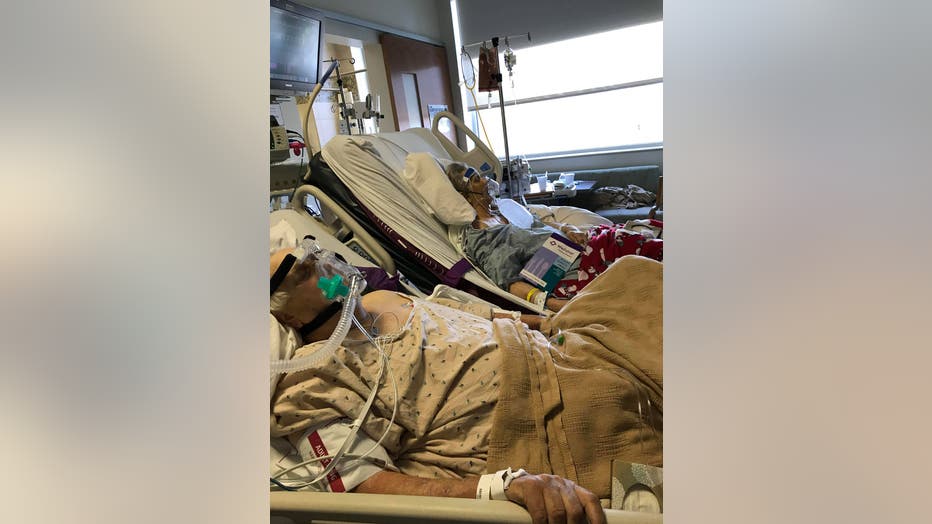 "[Hospital staff] made sure I got there. Of course, I was masked and gloved and gowned. They allowed me to be in the room with both of them," Kirby said.

She said their death came less than two weeks after the family buried her grandmother.

However, Kirby said this isn't a story about tragedy.

It's actually a story about a love so strong, even death couldn't get in the way.

"I joked and said that daddy was probably standing at the gates going 'Come on, Gail, let's go. I'm waiting on you.' They've just been together for so long," Kirby said.

The couple was married for 50 years and they built a life in Douglasville. 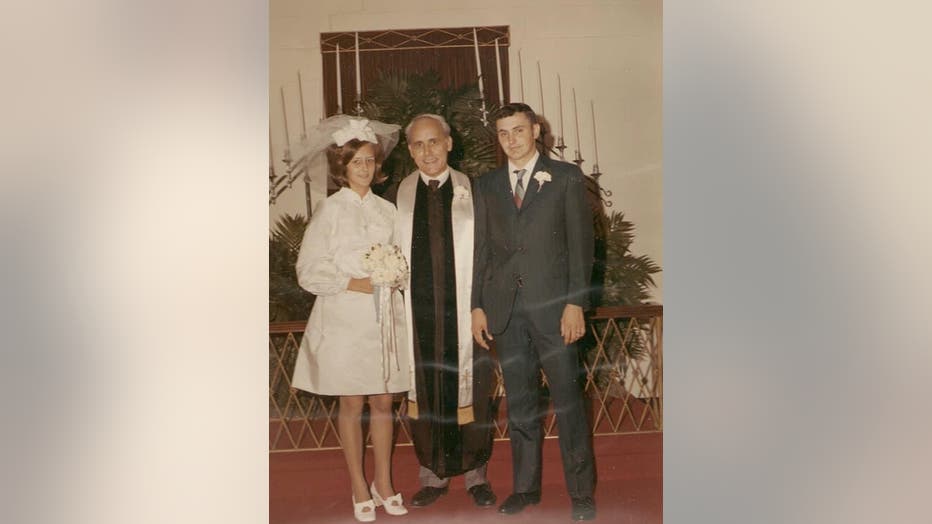 Kirby said once her father retired, he took up a hobby of visiting yard sales and collecting items.

He became known around town as an expert in antiques.

Her mother left her job as a nurse in a doctor's office but picked right back up as a nurse in two Paulding County elementary schools.

"She didn't think of them as just another kid. She thought of them as somebody she could love and care for just like she would me or her grandkids," Kirby said.

Kirby said her parents had no shortage of love, for her, for their grandchildren, their community, and of course, for each other. 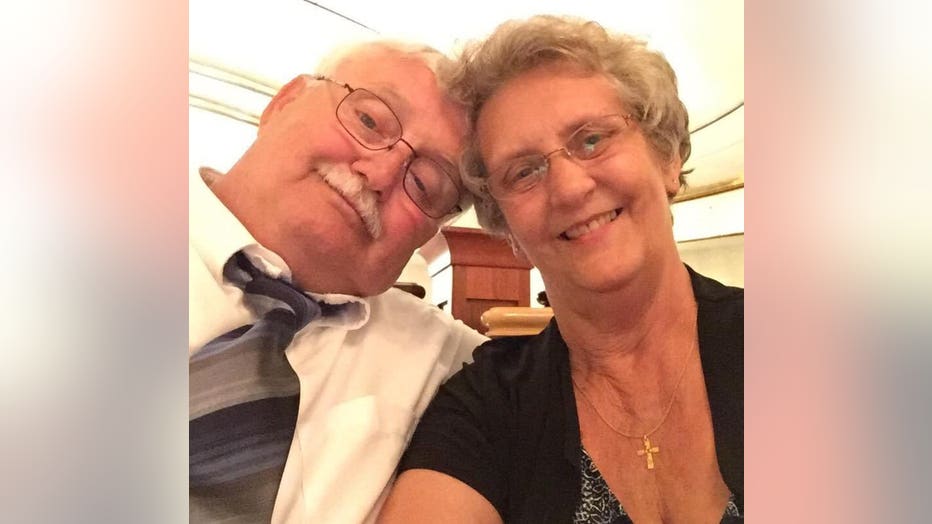 She said knowing this makes the loss a little easier.