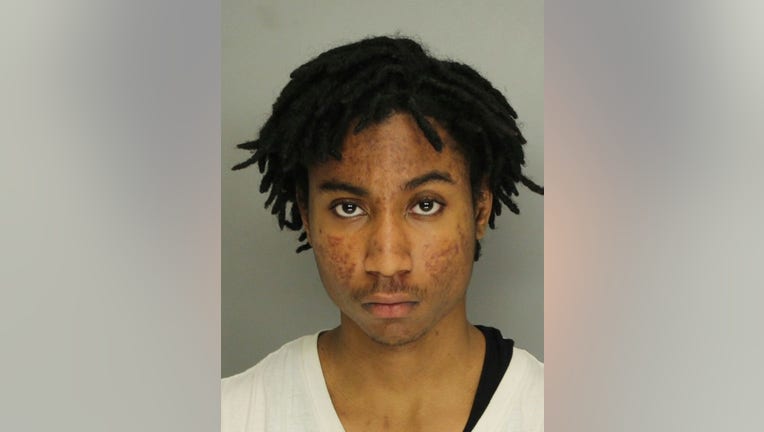 DOUGLAS COUNTY, Ga. - The Douglas County District Attorney has convicted a Douglasville man in a connection with a carjacking and attempted robbery in 2018.

Officials say on the morning of Jan. 23, 2018, 23-year-old Darievq Richardson used a BB gun that look like a real pistol to try and take the wallet and car keys from a man who lived a few doors down from his at a Douglasville apartment complex.

The man was able to get away and called 911. The description he gave eventually led deputies to Richardson's apartment.

According to deputies, they had already been investigating Richardson after a report of a domestic dispute with his mother.

During questioning, Richardson admitted to using the BB gun and trying to take the victim's vehicle.

"The crimes that we convicted Mr. Richardson of are among the most serious in the State of Georgia. The danger he put himself and the victim in is inexcusable and will not be tolerated in Douglas County. We are grateful to the deputies for responding so quickly to the scene of this crime and for taking Mr. Richardson off the streets, and into custody," District Attorney E. Dalia Racine said.