Domestic violence shelters seeing an increase in calls for help

Some domestic violence shelters in the Atlanta area are seeing an increase in calls for help.

ATLANTA - Some domestic violence shelters in the Atlanta area are seeing an increase in calls for help.

"I was just told we had three times the number of outreach calls came in than usual. People were calling for ways to remain safe while being in the home with abusers who weren't working and weren't leaving the premises," said Anna Blau, the executive director of the Women's House Inc.

Nancy Friauf, the president and CEO of the Partnership Against Domestic Violence says the pandemic may have pushed some survivors to get help.

It was a breaking point for some.

"We've seen with a lot of people that COVID has been a time to kind of examine where am I, what am i doing with my life and I think that's true with domestic violence survivors as well. They're like, this has been awful. The world is getting a little bit better and I need to move to a better place as well," Friauf said.

This was the case for one domestic violence survivor FOX 5 spoke with. The woman, who wished to stay anonymous, said she first reached out to the International Women's House Inc in December of 2019.

"I was calling almost once a week? To follow up with the plan with the case manager," she said. 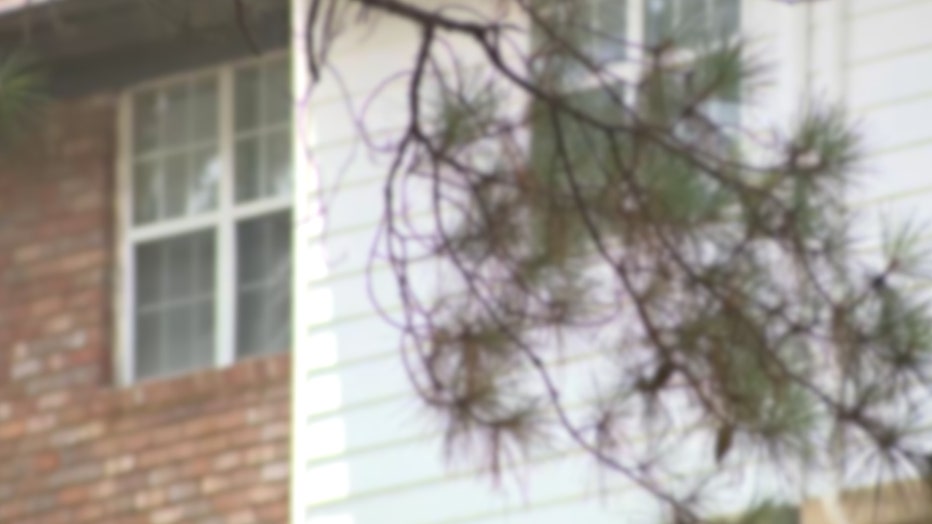 She said despite the abuse, she wasn't ready to leave her husband of 17 years at that point.

"I wanted to help him. I felt responsible because I knew what he went through in Mexico," she said.

But she said things started to get worse when COVID-19 hit, lockdowns were in place, and her husband wasn't working.

In May of last year- she and her four children ran from the house and went to a neighbor's. They were then taken in by the shelter.

'"He became very, very aggressive and it was to the point where he started hitting me in front of the kids. I was afraid one night he was going to hurt us," she said.

She and her four children ran from the house last May. They went to a neighbor's house and were taken in by the shelter the next day.

Both Friauf and Blau say they're seeing an increase in more violent cases of abuse as well.