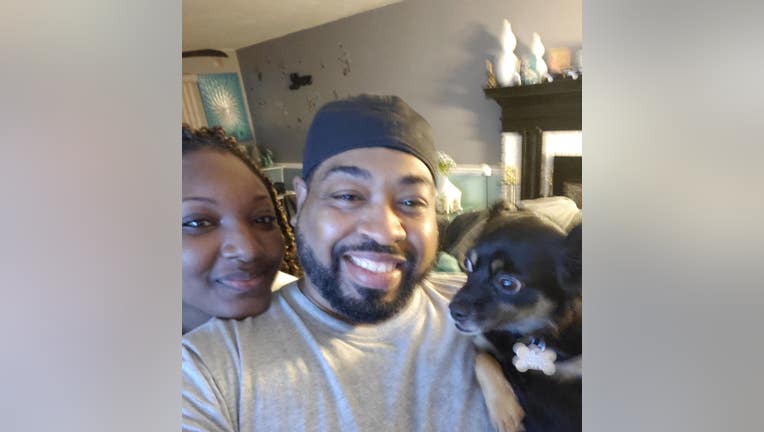 POWDER SPRINGS, Ga. - Some good news for the man who was casting his ballot on Monday when someone stole his car with his precious dog inside. Craig Washington said Max was found wandering Centennial Olympic Park.

Washington showed up at the Ward Recreation Center in Powder Springs to vote last Monday. His car was parked in the lot. He said it never occurred to him that anyone would steal a car from someone who was voting.

Washington’s dog Max is a 12-pound, 7-year-old black long-hair Chihuahua with tan marks on him.

A man casting his ballot during early voting has his car and his dog inside stolen.

Washington said the line wasn't very long, but it was warm out, so he kept his 2018 black Audi Q3 running with the AC on for Max. 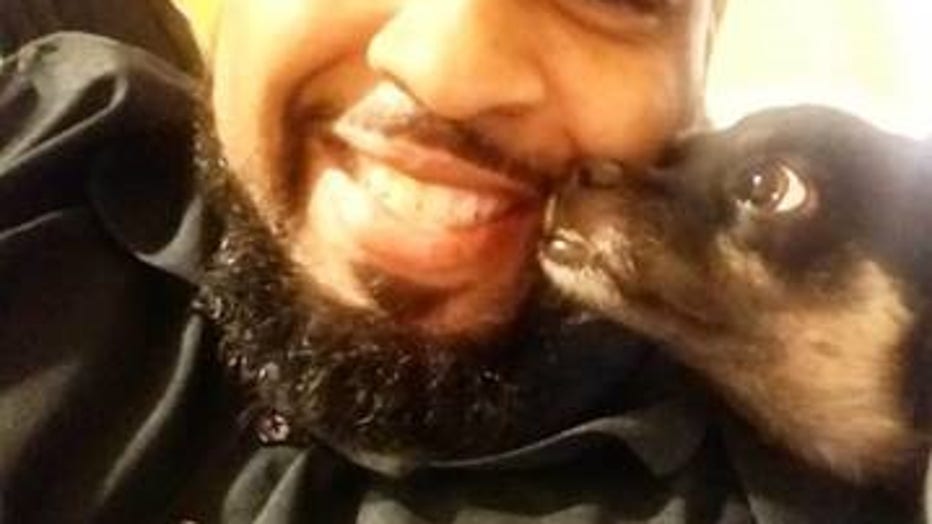 “It wasn't a lot of people in the park at all. That was one of the reasons we felt comfortable, let the car run to keep him cool,” said Washington.

He said he could see his car except for the last 15 minutes when he was in front of the line and inside the building voting. But it was during that time that thieves snatched his car and his best friend. 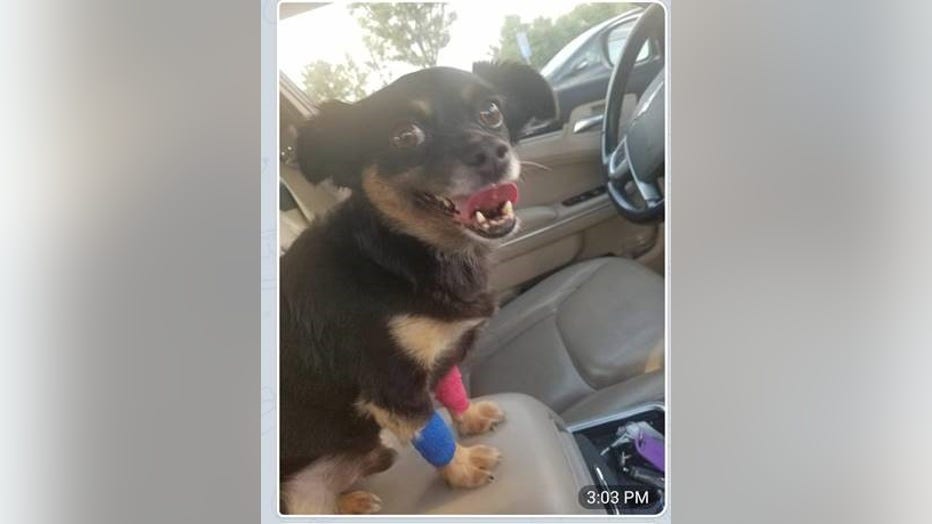 Washington said Max has also been a wonderful companion for his dad recently.

Washington said he has been driving around looking for his dog every day for the past week. Still no sign of the car. 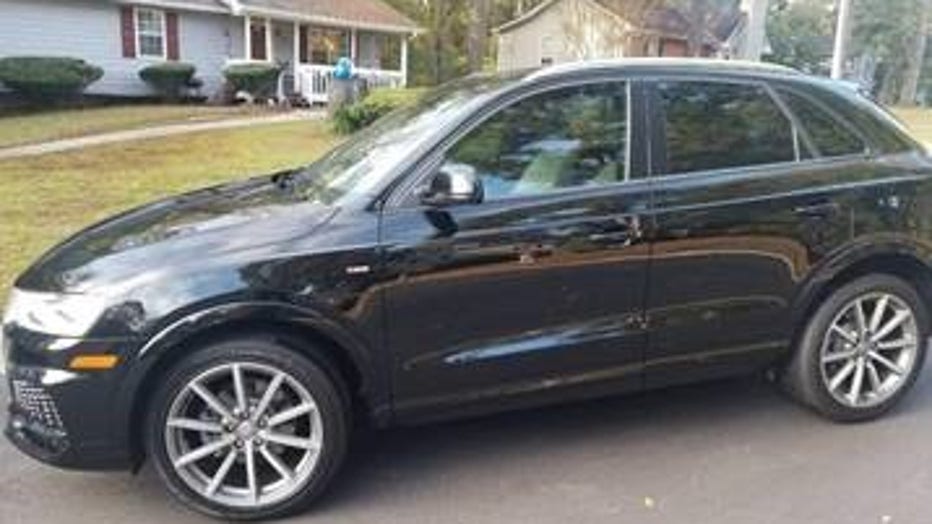