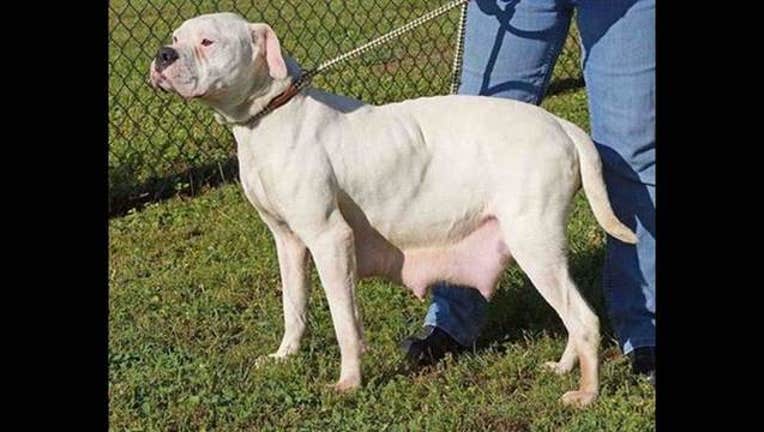 Credit: Angels Among Us Pet Rescue

ALPHARETTA, Ga. - Quenya is only three years old and is fighting for her life.

According to Angels Among Us Pet Rescue, Quenya has been bred continuously by a “backyard breeder.” Quenya just weaned her most recent litter and then her owners “dumped” her at Animal Control, according to a recent post on Facebook.

In a post shared by the organization on Facebook, “I want to make sure you get the picture of what this girl has been through. She was bred over and over again by an un-licensed "breeder", not given proper medical care and then surrendered to animal control when she became too ill to breed again.“

Quenya is malnourished and has tested positive for heart-worm. “We can't leave Quenya in this situation. We can't stand to think of her short life being lived this way and then ended due to no fault of her own. Quenya deserves a fresh start. She deserves a family.”

To donate and help Quenya, visit www.angelsrescue.org/donatenow and select "Quenya" from the drop down. Donations can also be mailed to: