Fulton County Medical Examiner says no cause of death determined for A.J.Mitchell.

FULTON COUNTY, Ga. - The Fulton County Medical Examiner has not determined a cause of death in the case of a man visiting a Bojangles restaurant.

A teen named Anthony Mitchell, who had been diagnosed with autism, became embroiled in a confrontation with restaurant workers. He then was restrained by Fulton County police officer after a family lawyer says the restaurant staff tossed Mitchell out of the building.

In neither situation was it deemed that Michell sustained life-threatening injuries.

His mother, Shanita Swanson, took her 19-year-old son home. But he died within minutes of arriving home. 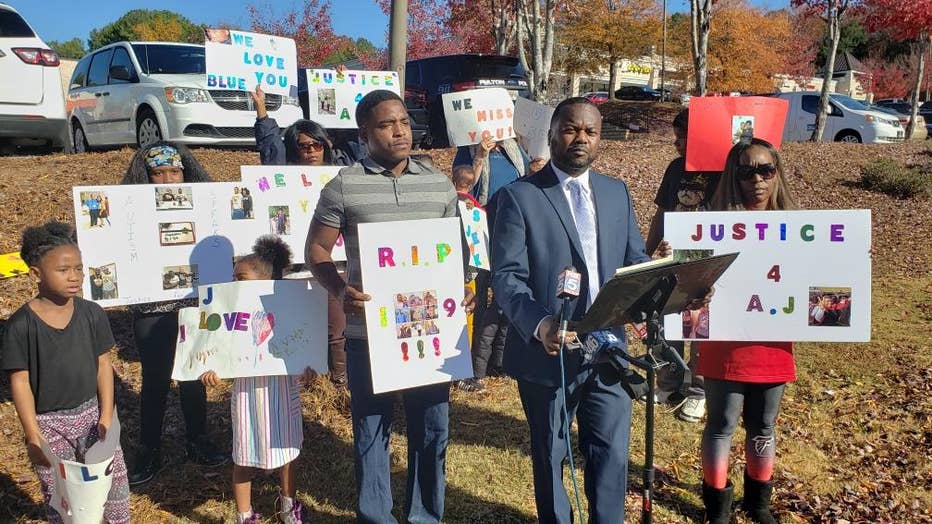 During a meeting with reporters, attorney Michael Harper listed what he believes were a number of contributing factors that caused Mitchell's demise including what he described as an aggressive takedown by police in which he says the teen's air was temporarily compromised.