A Georgia YouTuber who dives in waterways to search for hidden treasures or tossed trash found pipe bombs while diving under a bridge along the Chattahoochee River.

VININGS, Ga - Some scuba divers made an alarming discovery in the Chattahoochee River. Those divers were in the water when they found pipe bombs.

Jeremy Sides was diving with some friends in the Chattahoochee River just off West Paces Ferry when they discovered an old mortar and what looked like a pipe bomb.

"A steel tube capped on both ends and I shook it and sounded like something dry was inside," said Sides. 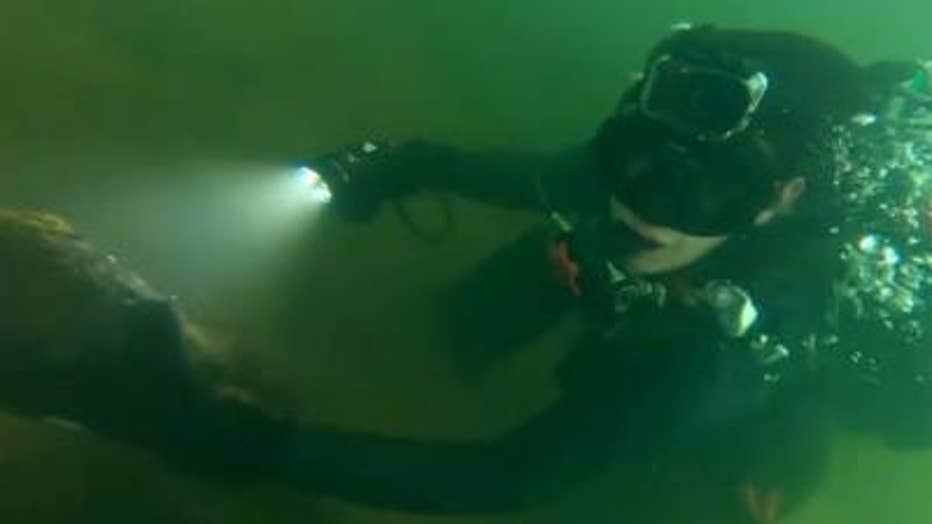 As soon as they got out of the water they called 911.

"The bomb squad came and looked and it and they determined it was enough of a threat they were going to treat it like a real bomb," said Sides.

Homeland Security and Park Rangers also took a look at it. Officers closed off the bridge and took possession of the pipe bomb.

Just a couple of weeks later, this past weekend, Sides and Johhny Cannone were diving in the same area when they found two more pipe bombs. 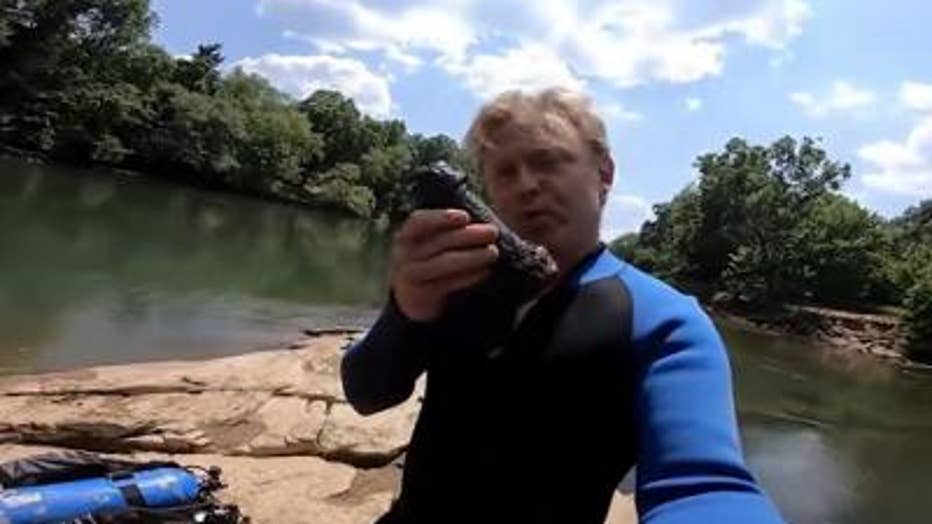 "I pull them up and I can see the fuse hanging off them. I'm looking at them thinking there's no way I found two pipe bombs," said Cannone.

"We verified, they were legit pipe bombs," said Sides. 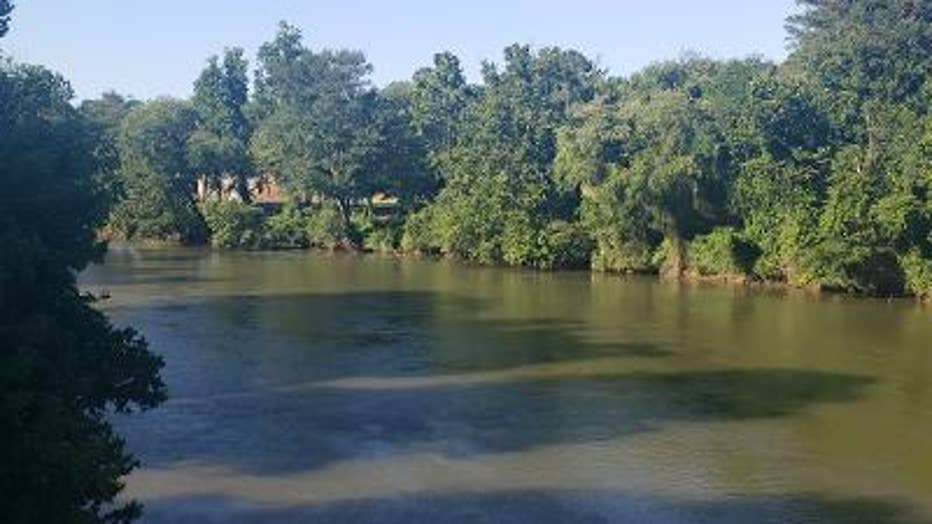 Police showed up and cordoned off the parking lot of The Shops at Vinings on the River. The bomb squad rolled in and went to work.

"It was great seeing the bomb truck come in, seeing the robot pick up the bomb and put it in, they kept everyone away," said Cannone.

"It didn't really hit me until I saw the police presence that we may have escaped serious danger," said Sides. 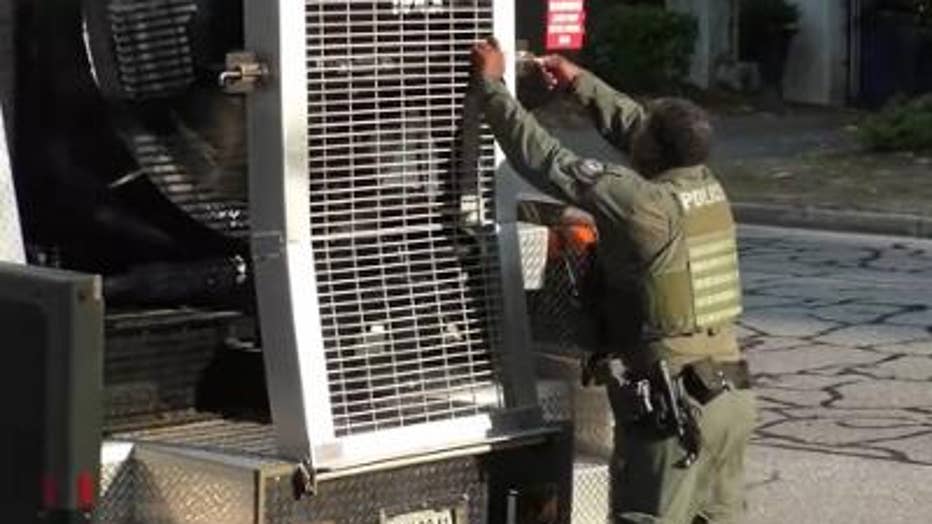 Police took possession of the pipe bombs. The mortar that was found may have been from World War II. The divers said it was sent to Dobbins Air Reserve where military munition experts there can take a closer look at it.

Both divers have more video of the pipe bombs on their YouTube channels Exploring with Nug and Georgia River Boys. 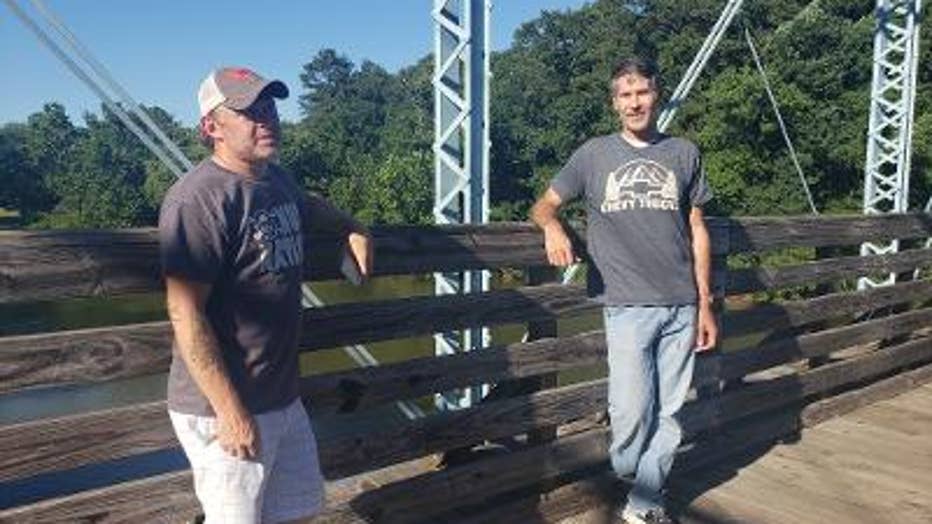