September is Prostate Cancer Awareness Month. The American Cancer Society predicts that more than 34,000 deaths will be due to prostate cancer this year. A Cobb County man is turning his diagnosis and remission into a new life focus by advocating for others.

LAWRENCEVILLE, Ga. - Gwinnett County police say a suspect is under arrest for a deadly shooting in a Lawrenceville neighborhood early Monday morning.

Officials say shortly after 4:30 a.m., officers were called to reports of a person shot on the 1600 Prospect Church Road.

When they got to the scene, the officers found a woman dead with a gunshot wound inside the home. The victim has been identified as 29-year-old Shakiyla Sample.

During their investigation, police say identified a suspect in the shooting as 31-year-old Lawrenceville resident Ray Charles Evans. Officers and members of the Forsyth County SWAT Team arrested Evans Monday and charged him with felony murder, aggravated assault, and possession of a firearm during the commission of a felony. 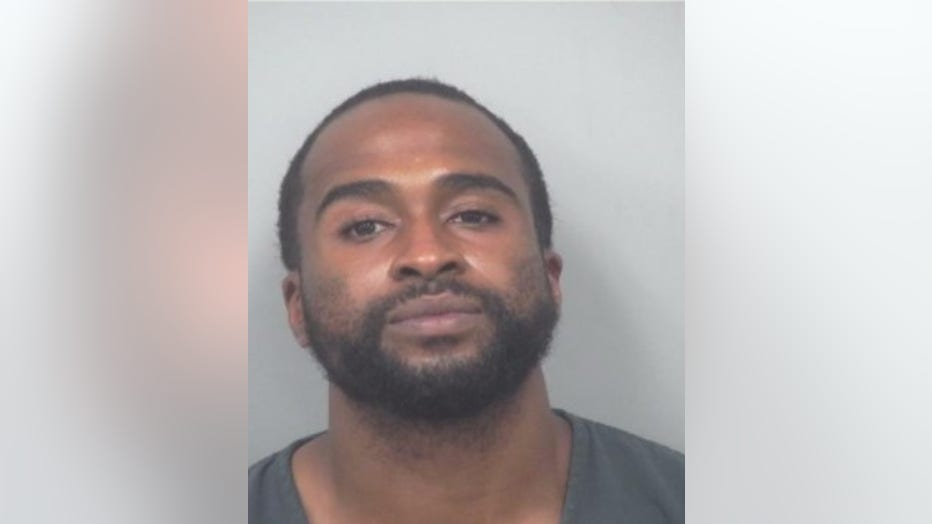 Officials have not released the nature of the relationship between Evans and Samples or what led up to the shooting.