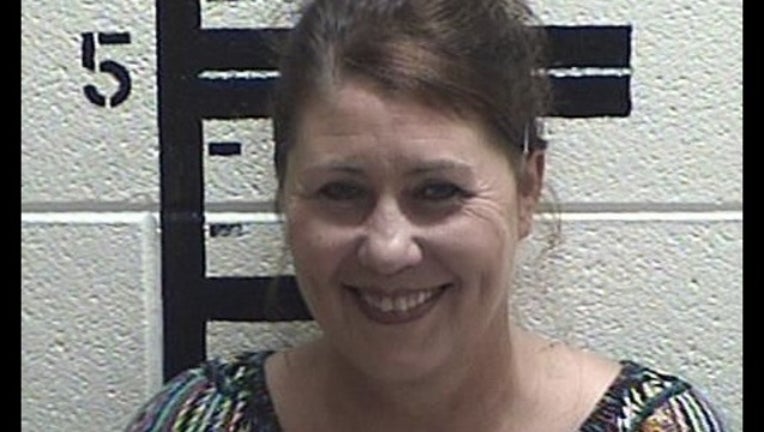 MURRAY COUNTY, Ga - A Murray County deputy is accused of stealing thousands from the evidence hold at the Murray County Sheriff's Office.

The Georgia Bureau of Investigation said Deputy Donna Woody, 49, served as the evidence custodian. The GBI was alerted to reports of missing money from the evidence room on October 3. Following an investigation, agents have charged Woody with 6 counts of tampering with evidence, 1 count of violation of oath of office, and one count of theft by fiduciary.

GBI agents said more than $10,000 was allegedly stolen from the evidence room. Woody turned herself in to the Murray County Sheriff's Office on the morning of Thursday, October 5. The GBI said the investigation is 'active and ongoing'.