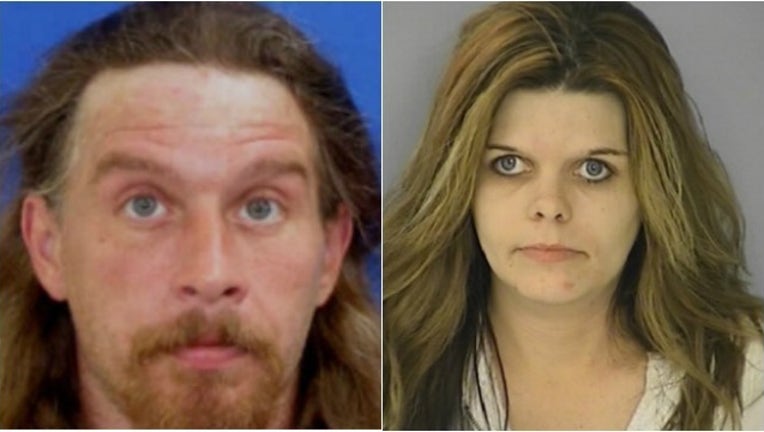 ATLANTA - Detectives in Maryland need your help locating two suspects wanted in connection with the death of an elderly woman.

Police and deputies responded to a home in Hancock, Maryland around 9:15 p.m. Friday after family members located the body of 81-year-old Margaret Rose McAllister inside.

McAllister's death has been ruled a homicide following an autopsy report on Saturday.

Investigators said the suspects could be traveling through the South Carolina/Georgia area.

Anyone with information is asked to contact the Washington County Sheriff's Office in Maryland at 240-313-2170.