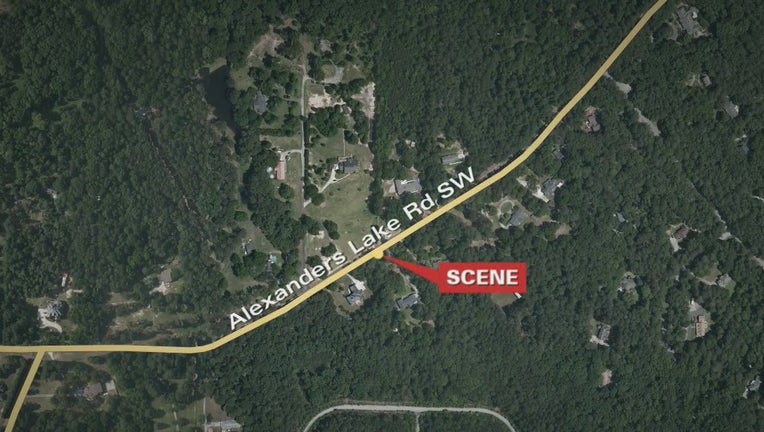 ROCKDALE COUNTY, Ga. - The Georgia Bureau of Investigation said a 20-year-old is in critical but stable condition after he was shot by a Rockdale County Sheriff's Office deputy. The GBI said the man was armed when deputies confronted him in a Stockbridge neighborhood.

The GBI said Suwanee resident Joshua Valdez was armed when a deputy shot him near Alexanders Lake Road. A woman reported a man with a gun in her home on Tuesday afternoon. Investigators said the woman knows the suspect, who deputies later learned was Valdez

The GBI said the sheriff's office received several more reports of an armed man in the neighborhood when they searched for Valdez.

At around 3:45 p.m., deputies found Valdez inside a truck, and he got out of the truck with a gun. Deputies shot Valdez. The GBI said he was life flighted to the hospital where he remains in critical but stable condition.

The GBI is conducting an independent probe and will hand over findings to the Rockdale County District Attorney.