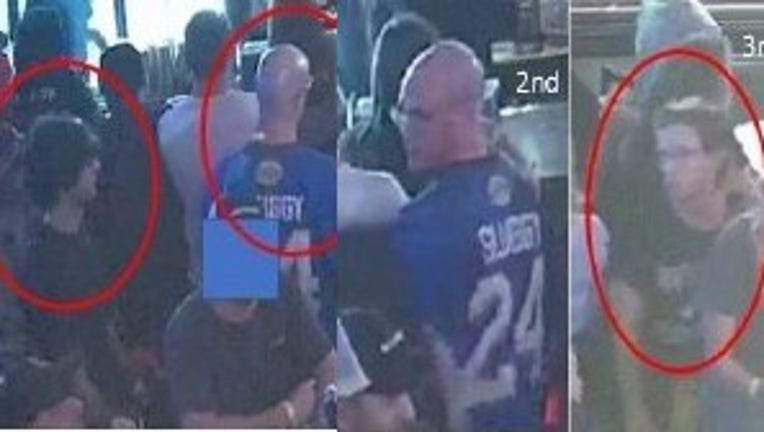 NEWNAN, Ga. - The Coweta County Sheriff's Office is searching for the suspects who were believed to be involved in vandalizing a statue of a Confederate soldier at the historical downtown Newnan courthouse.

According to officials, the incident happened early in the morning of Sept. 18 at the courthouse.

Investigators say the suspects were seen on camera climbing on the statue and damaging it. 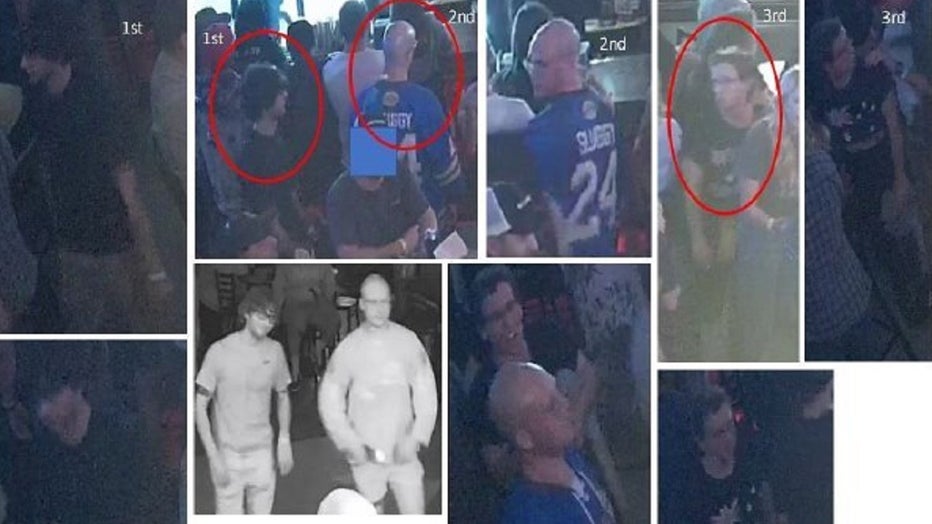 Police in Newnan are for the suspects seen in these images during the early morning hours of Sept. 18, 2021.

The two men are believed to have also taken a piece of the image of a Confederate soldier while leaving.

Tuesday, deputies shared new surveillance footage of the suspects, saying that they were at The Alamo movie theater nearby the same night.

If you can identify either individual, please call investigators at 770-253-1502.