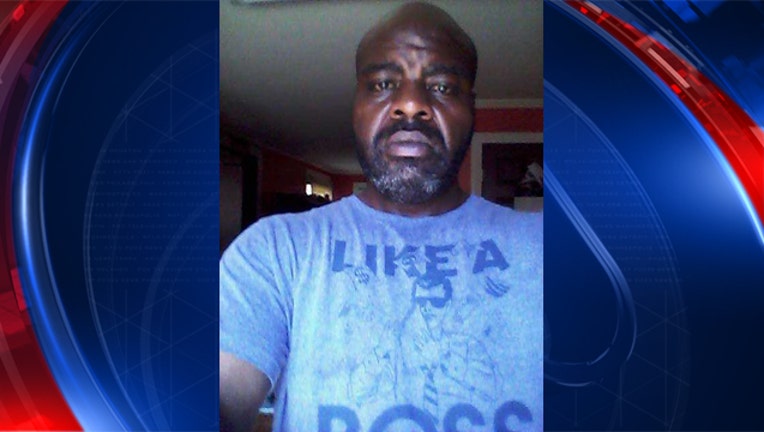 MACON, Ga. (FOX 5 Atlanta) - Deputies are looking for a person of interest in the murder of a man found stabbed to death in some woods in Bibb County.

Officials said deputies were called to an "unconscious person at what appears to be a campsite" on the 100 block of Walnut Street near Central Avenue Park on Saturday.

When they arrived, they found the body of 35-year-old Ryan Lee Glover. He had been stabbed in the back.

After an investigation, the Bibb County Sheriff have identified 41-year-old Thelonius McAuthor Sumpter as a person of interest wanted for questioning in relation to the homicide.

Sumpter is described as being around 5-feet-8-inches to 5-feet-11-inches in height with a weight of around 215 to 245 pounds. He has brown eyes.