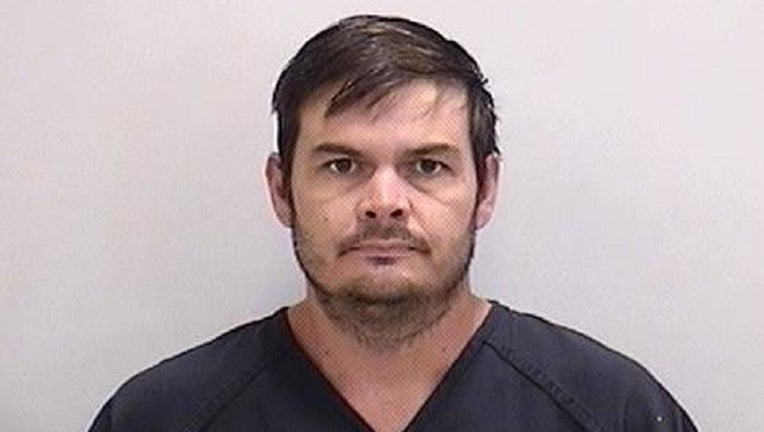 Jason Eldridge was booked into the Bartow County Jail on May 14, 2020 on multiple charges stemming from the death of an 86-year-old man (Bartow County Sheriff's Office)

BARTOW COUNTY, Ga. - Deputies in Bartow County have released the name and the mug shot of the man they said brutally attacked an 86-year-old man at his home earlier this month. That man died despite neighbors intervening in the assault.

Jason Monroe Eldridge, 42, of Cartersville, was charged with murder, two counts of exploitation/intimidation of an elderly person, two counts of battery against a person over 65 years of age, two counts of terroristic threats and acts, criminal damage to property, criminal attempt to commit felony theft by taking, two counts of aggravated assault, criminal trespass, and burglary.

It happened around 7 p.m. on May 6 at a home along Floral Drive. Investigators said Eldridge knocked on the door of 86-year-old Calvin Lee and attacked him with a metal pipe. Neighbors came to the man’s aid after hearing Lee's wife scream for help. Those neighbors said the attacker turned on them. He punched one in the jaw and tried to take the gun away from the other. That's when they fired two shots, hitting the attacker. 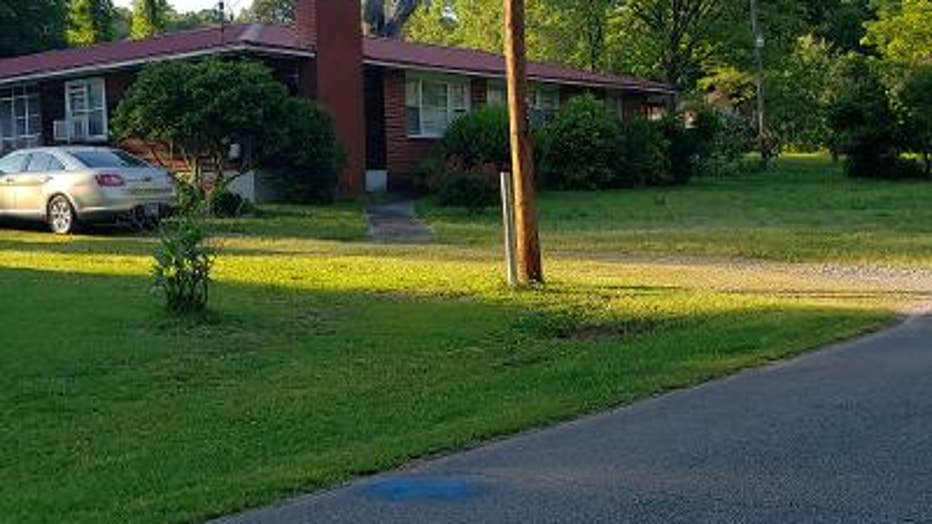 Lee was taken by helicopter to an Atlanta hospital where he later died.

Eldridge was taken to an area hospital for gunshot wounds. He was released Thursday and booked into the Bartow County jail where he was being held without bond pending a Superior Court bond hearing. No word on when that hearing will take place.

Neighbors said Lee had lived at the home for near six decades and will be extremely missed.