ATLANTA - Deputies in DeKalb County said the third suspect in September's deadly shooting at the Mall at Stonecrest has been taken into custody.

Trayvon Ramon Williams, 25, was arrested Monday by the DeKalb County Sheriff’s Fugitive Unit with the assistance of the U.S. Marshal’s Office. Williams was arrested at an apartment complex off Covington Highway in DeKalb County, deputies said. 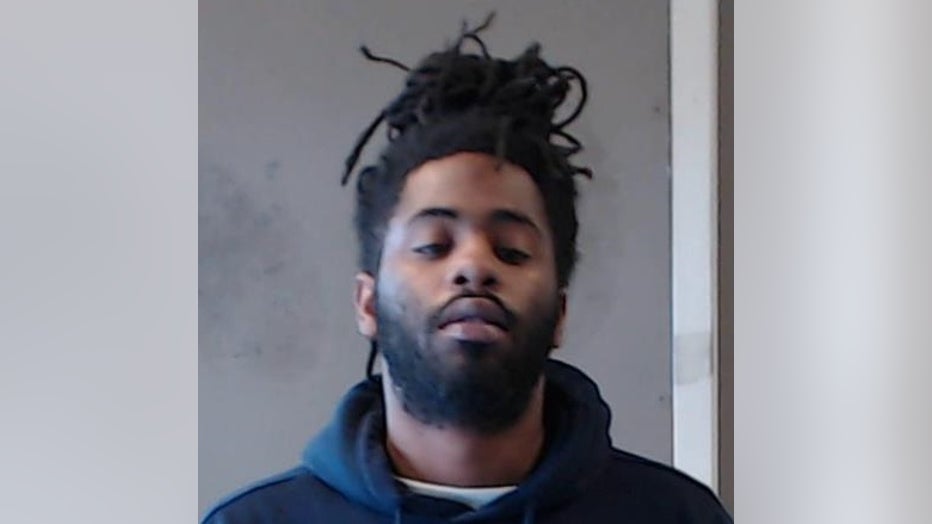 According to police, on the night of Sept. 29, some kind of altercation took place in the courtyard between the New Vision Movie Theater entrance and the Round1 arcade and bowling alley. During the fight, police said the suspects fired multiple rounds hitting Kevin T. Mcleod-Downer.

Paramedics rushed Downer to Grady Memorial Hospital, where he was pronounced dead. 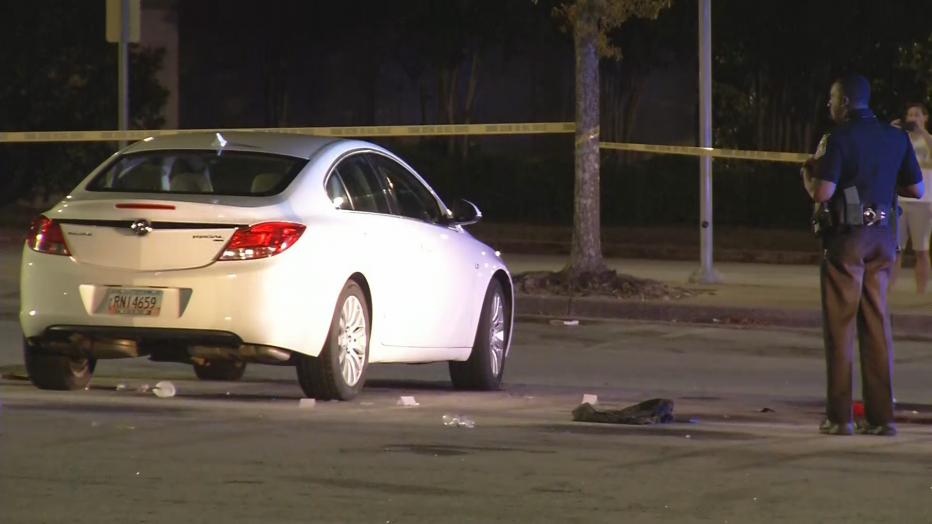 Police responded to the courtyard between the New Vision Movie Theater entrance and the Round1 arcade and bowling alley at the Mall at Stone Crest for a reported shooting on Sept. 29, 2019. 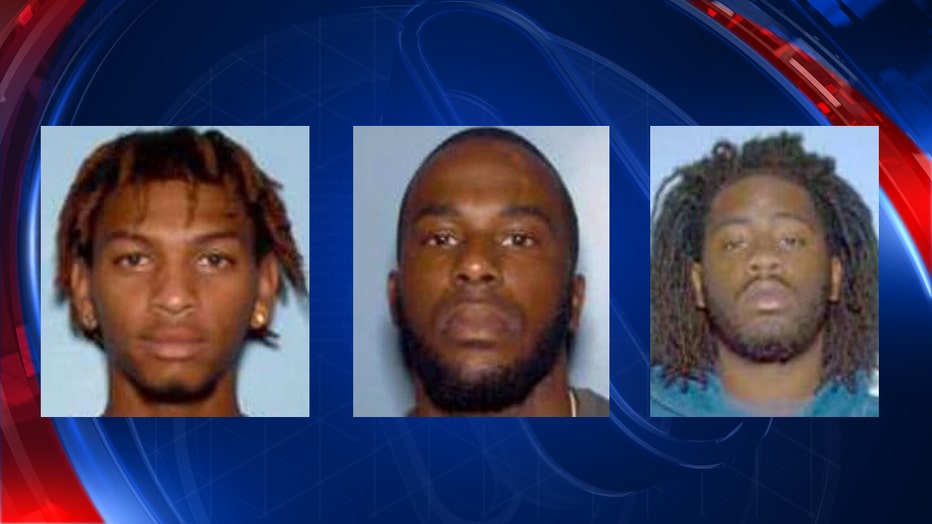 All three were booked into the DeKalb County jail.

No word on Williams’ next court appearance or if he has retained legal representation.