STONECREST, Ga. - A second suspect in the deadly shooting of a man in the Mall at Stonecrest's parking lot is now in custody. 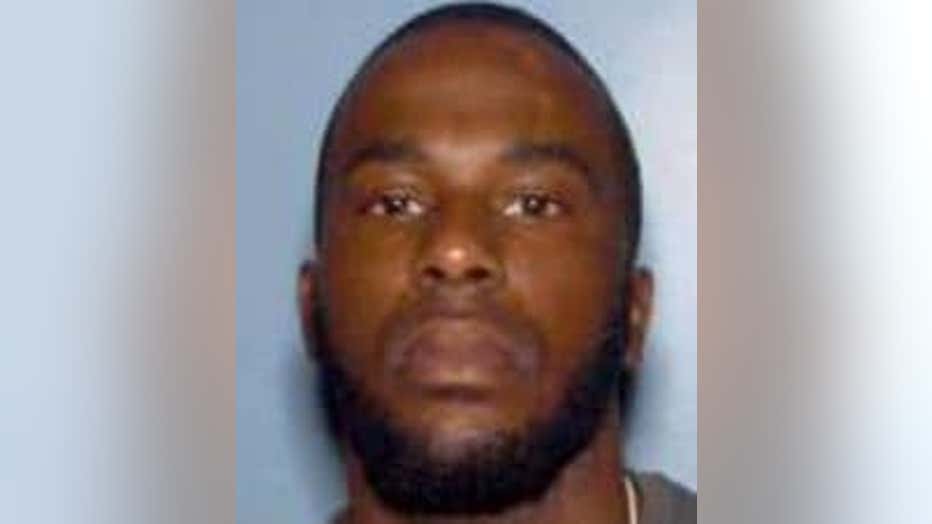 DeKalb County police say 26-year-old Jermel Campbell turned himself in to law enforcement Monday night. Campbell was one of three suspects police believe to be involved in the Sept. 29, 2019 murder of Kevin Downer at the Mall at Stonecrest.

According to police, on Sunday night some kind of altercation took place in the courtyard between the New Vision Movie Theater entrance and the Round1 arcade and bowling alley. During the fight, police say the suspects fired multiple rounds and Downer was shot.

Another suspect arrested in a deadly shooting at Stonecrest Mall

Paramedics rushed Downer to Grady Memorial Hospital, where he was pronounced dead. 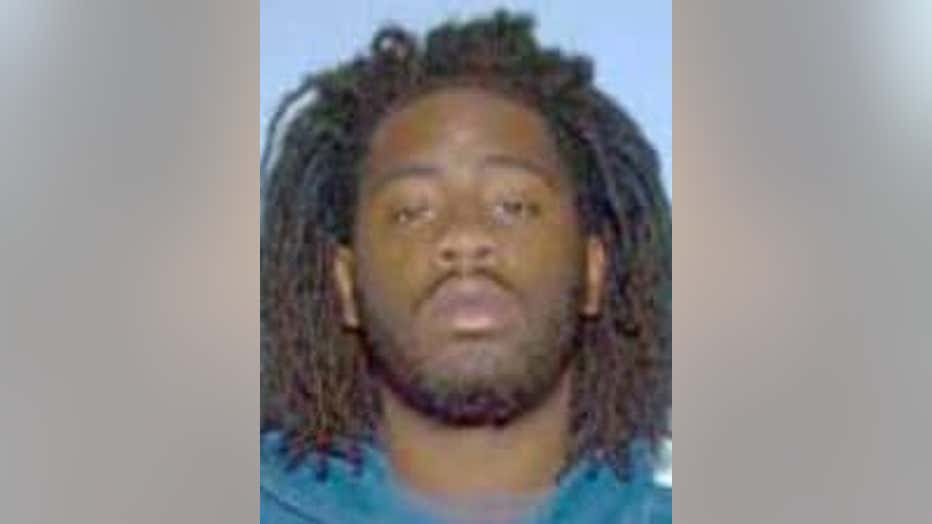 Trayvon Williams is still not in custody.

Campbell is now in the DeKalb County Jail charged with murder.

Anyone with information about Trayvon Williams is asked to please call the DeKalb County Police Department or Crime Stoppers.