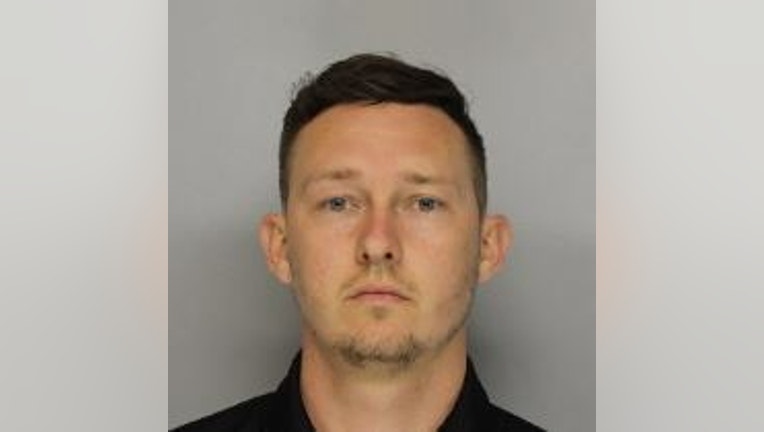 HALL COUNTY, Ga. - Hall County deputies have arrested a Flowery Branch teacher accused of sending a sexually explicit photo to one of his underage students.

According to the Hall County Sheriff's Office, the investigation began on Saturday when Stubbs allegedly sent a photo to a 16-year-old girl through Snapchat.

The sheriff's office was notified about the incident by the school on Tuesday. Stubbs has been placed on leave.

The Duluth man, who remains in custody at the Hall County Jail, has been charged with one count of electronically furnishing obscene material to a minor.