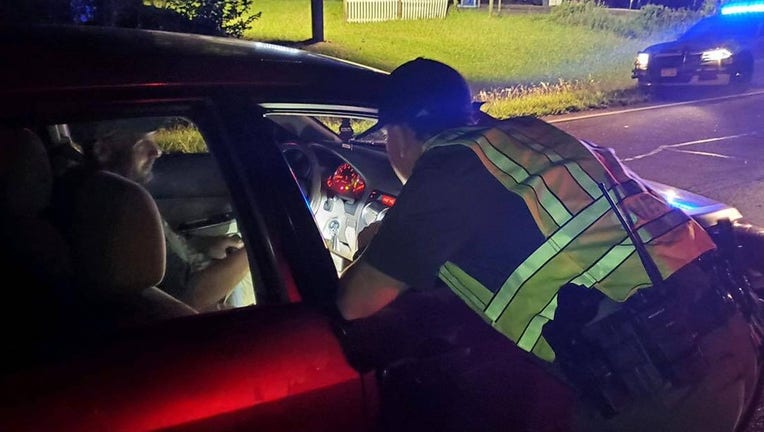 HARALSON COUNTY, Ga. - Multiple law enforcement agencies have arrested over a dozen people in a checkpoint operation across Haralson County.

In total, 47 officers conducted 13 checkpoints across Haralson County to apprehend drunk drivers, seize drugs, and look for other violations.

"These proactive Operations continue to see success as we make the roadways safer for our citizens. In the past two years, Haralson County has had 13 traffic collision deaths each year. We have worked diligently to be more proactive and visible to get those numbers down and we have only had one traffic collision death this year which is a marked improvement. Arresting drunk or drug-impaired drivers and catching those trafficking drugs into our county are very important steps in making this county safer and healthier for us all.", Sheriff Stacy Williams said.

Authorities say they also issued 36 citations and 24 warnings during the operation and seized five guns.