ATLANTA - There's a push to turn the site where Rayshard Brooks was killed into a peace center in his honor. 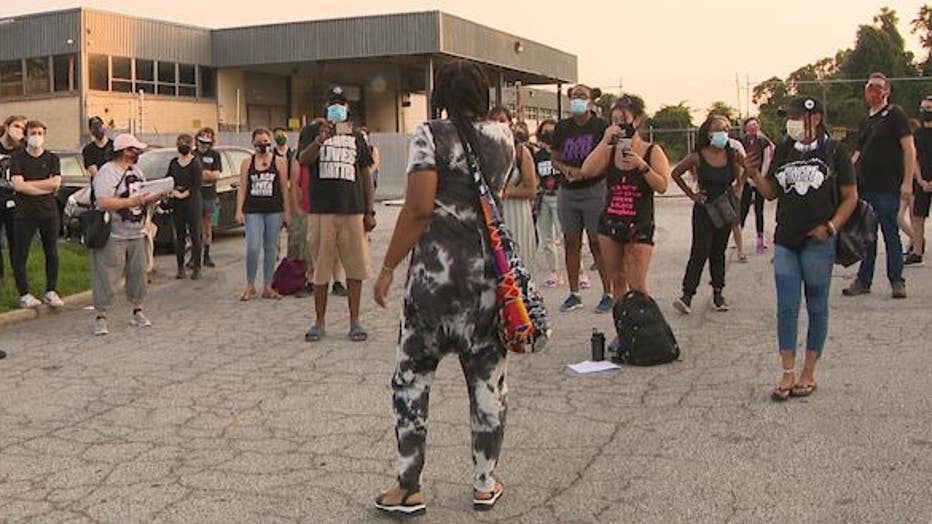 A large group of demonstrators gathered there Saturday calling on politicians to listen to their concerns.

Donshae Marshall told FOX 5, the Wendy’s location became a community resource after it was torched and protesters began to occupy the space.

"There were people out here teaching classes, educating people, people feeding people, helping out the local community,” she explained.

It's that type of assistance that demonstrators told us are vital for some folks living in parts of southwest Atlanta.

Dozens of people rallied near the spot on University Avenue where a former Atlanta police officer killed Brooks.

They want city leaders and the Wendy's corporation to know the "Rayshard Brooks Peace Center" is what people want and need.

"That's both controlled and operated by the community. Every single door we have knocked have said they are in support of building a community center,” organizer Jamal Taylor explained.

There has been a string of violence in that area following the death of Brooks including the murder of eight-year-old Secoriea Turner.

SEE ALSO: Teen charged in murder of Secoriea Turner was out on bond for unrelated crime

“Nobody that was involved with any of those shootings were actually from organizers from the peace center. There were outside agitators that came in,” Taylor told FOX 5’s Brian Hill.

Wendy's ordered the burned restaurant to be torn down soon after, and the area is now gated. 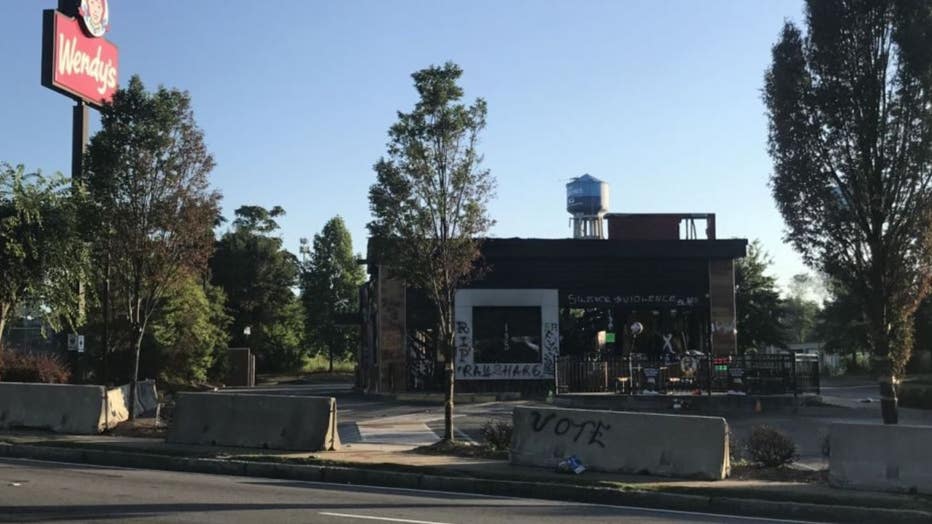 "Now, I look at it and I think about how beautiful it was, all the murals and all that stuff. I just see this empty lot and I'm just kind of sad,” Marshall said as she looked over at the empty space.

The group said a peace center will turn this space from one of destruction and pain.

"It's gonna be a wonderful thing for the whole community and give people a place to come when they don't have anywhere else to go,” demonstrator Danielle Moore said.

Organizers said they are in talks with city leaders and Wendy’s about the center.