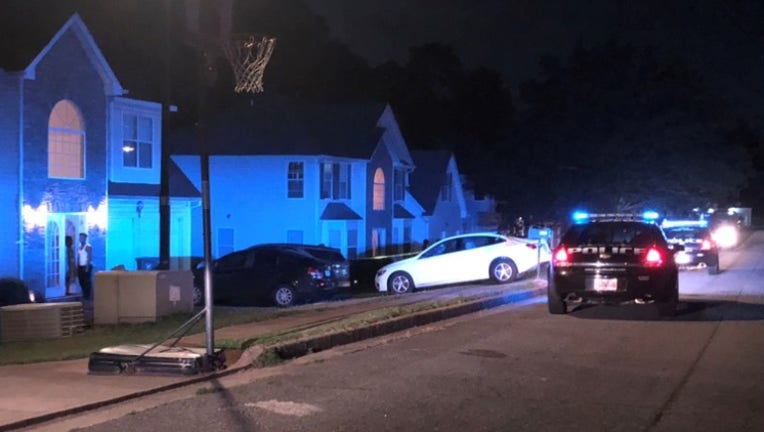 DEKALB COUNTY, Ga. - A teenager has been rushed to the hospital after police say he was shot at a DeKalb County home late Sunday night.

According to investigators, a young man in his late teens was found with a gunshot wound at the home.

Medics transported the teen to a nearby hospital in serious condition.

Officers are witnesses and collected evidence at the home in the hope to track down the person responsible.

Officials have not released the name of the victim or said what led up to the shooting.