The search for a driver connected to a deadly hit and run in DeKalb County.

DEKALB COUNTY, Ga. - Dekalb County Police are searching for a driver who failed to stop after hitting a man.

Loved ones said it was 62-year-old Joe Louis Wilder that was hit and killed. Besides losing him so tragically, the family told us it's also traumatizing knowing he died without them by his side.

"We're distraught about this and we're just trying to come together," Wilder's niece, Quinisha Wilder, explained.

Several of Wilder’s loved ones came to place flowers near the spot where he was hit.

"I think the saddest part of this memorial is that this is his earmuff from his headphones, that he was wearing - that was on the side of the street," Quinisha showed Reporter Brian Hill. 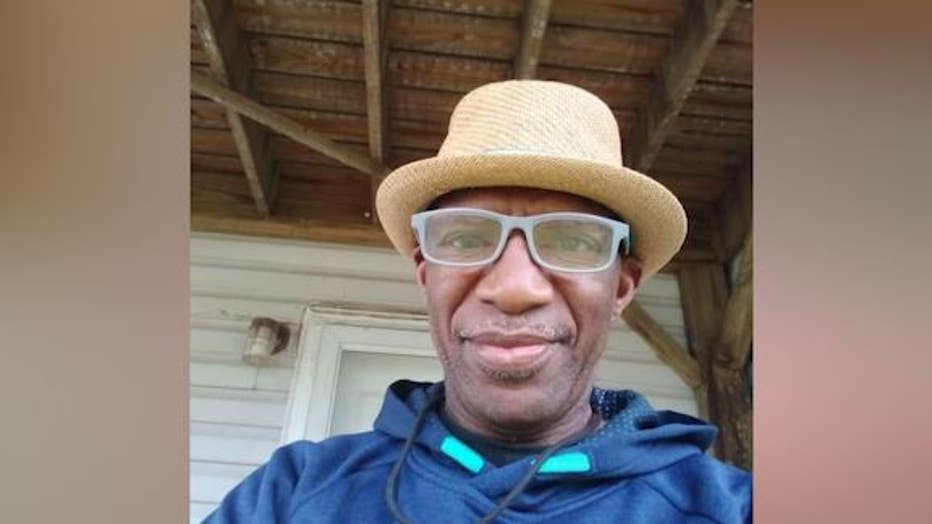 According to police, a car hit wilder while he was crossing Wellborn Drive at approximately 4:14 a.m.

This is near Wellborn Creek Drive.

"He deserves justice. You don't have to sit with this on your heart, on your mind, on our spirit. If you did this, or if anybody knows who did this, please come forward," Quinisha detailed.

She explained her uncle was walking to the bus stop so he could go to work.

"That was his regular, daily walk, same time, nothing out the ordinary. We are just at a loss," she told us.

After he was hit, police said a second driver stopped and called 911.

Wilder was taken to the hospital where he died.

Quinisha said he passed away several hours before they found out what happened.

"To know that we were too late to even be there for him last seconds, minutes, hours - that's something we're gonna have to live with," Quinisha explained.

With this being a busy roadway, Quinisha said the family is relying heavily on the community's help to find whoever hit her uncle.

She also hopes the memorial will remind people to slow down.

The family is planning to hand out flyers soon. Investigators said there isn't any information on the suspect's vehicle.